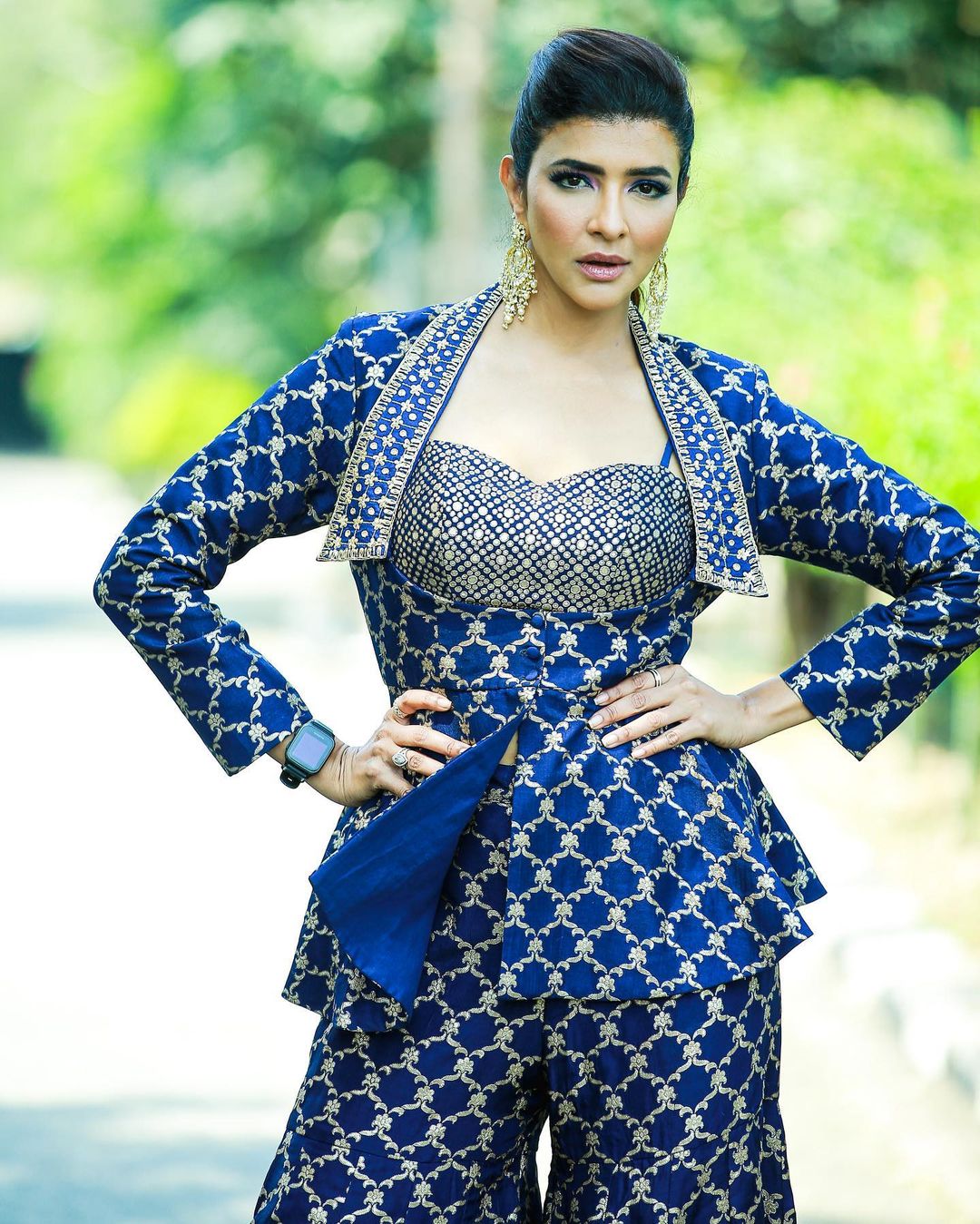 Manchu Lakshmi Prasanna, an Indian actress who has been a part of Telugu movies. She is not just an actress, yet a producer and TV presenter. Also, she has worked in American television.

Lakshmi is the daughter of the veteran actor, Mohan Babu. Lakshmi did her graduation in Theatre from Oklahoma City University. She has won the SIIMA Award, two Filmfare Awards South, and others are on the list.

Lakshmi Manchu debuted with the American television series ‘las Vegas’ wherein she portrayed the role of Sarasvati Kumar. Then, she made an appearance in one episode of each series including ‘Desperate Housewives’, ‘Late Nights With My Lover’, ‘Mystery ER’, and many others.

Apart from TV series, she also made an appearance in commercials, such as; Toyota, AARP, Chevrolet, etc.

In 2006, Lakshmi directed, produced, and acted in ‘Perfect Lives’, a short film that was displayed at the Wilshire Fine Arts Theatre as part of the ‘La Femme Film Festival’ in LA, USA.

In 2016, Lakshmi Manchu made her theatre debut as Miss Trunchbull in the adaptation of ‘Roald Dahl’s Matilda’ which was directed by Taher Ali Baig.

Manchu, however, the actress made her wider career as she has worked on a variety of acting projects. Her talent is unstoppable and we can see her abilities in all her performances.

Among various achievements, the actress, Lakshmi has won several awards including SIIMA Awards, two Filmfare Awards South, two State Nandi Awards, and many more are on the list.