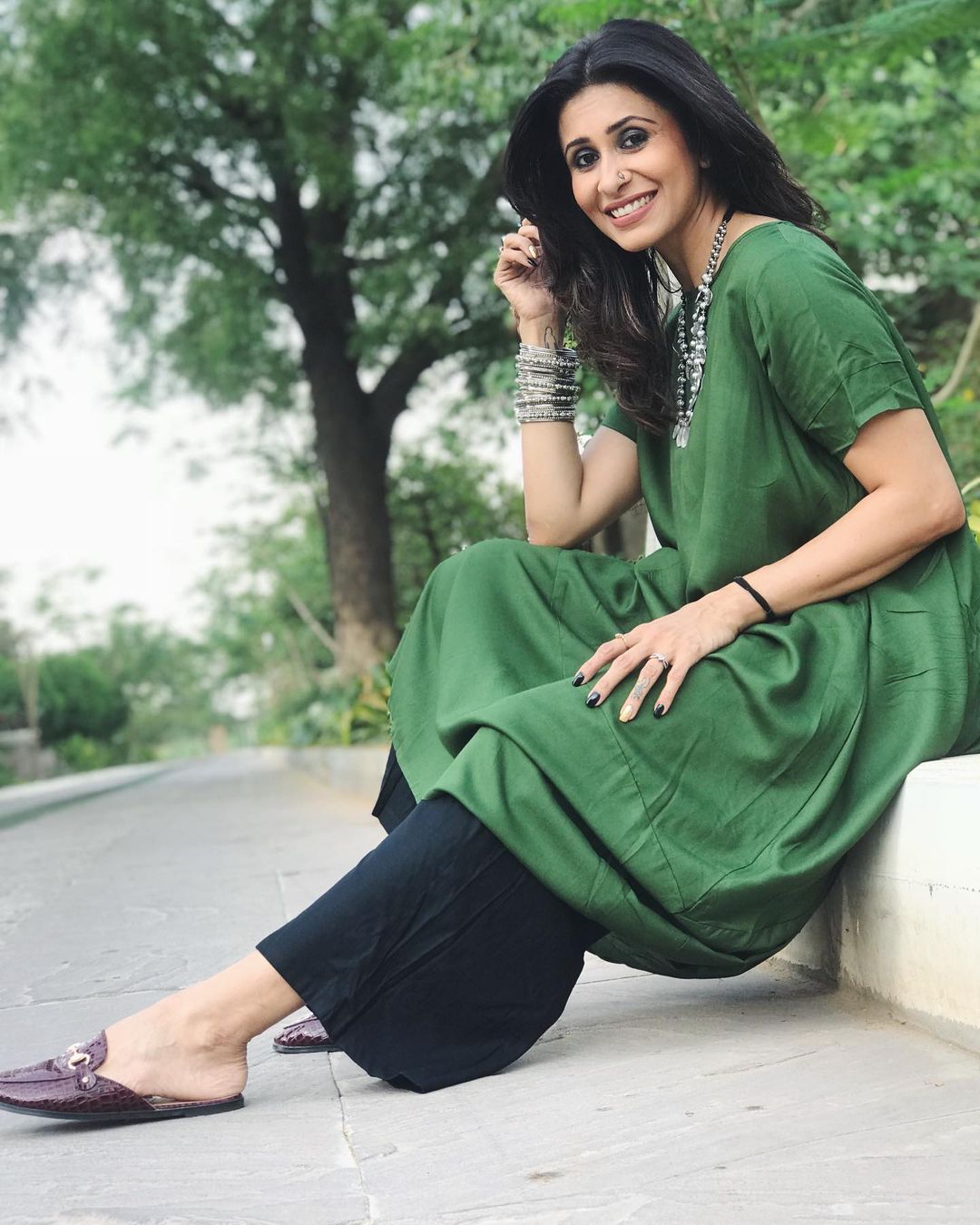 An Indian TV actress and model, Kishwer Merchant Rai who is not new to the camera. She has been constantly working in the field of showbiz and day by day, she is exploring new genres.

Kishwer Merchant Rai is known for appearing on the show named ‘Hip Hip Hurray’. Apart from this, she is notable for her performances in various TV serials including ‘Itna Karo Na Mujhe Pyaar’, ‘Ek Haseena Thi’, and many others.

Kishwer Merchant Rai is famous for appearing on the reality show named ‘Bigg Boss’ season 9 which was aired in the year 2015.

She started her career with the TV serial named ‘Shaktimaan’ in 1997. In the serial, she played the role of Julia. Later, she made an appearance in ‘Hip Hip Hurray’ which run from 1998 to 2000.

Among others, she has acted in ‘Miley Jab Hum Tum’ in 2008. She also acted in ‘Pyaar Ki Ye Ek Kahani, ‘Chotti Bahoo’ in which she appeared as Sonia.

She, however, has gained immense popularity in her career life by working on various TV serials and shows. Even Kishwer is now an all-time favorite of all.

Kishwer Merchant Rai is a professionally trained actress who has been giving winning performances since the beginning of her career. And still, she is looking forward to getting more productive acting gigs.