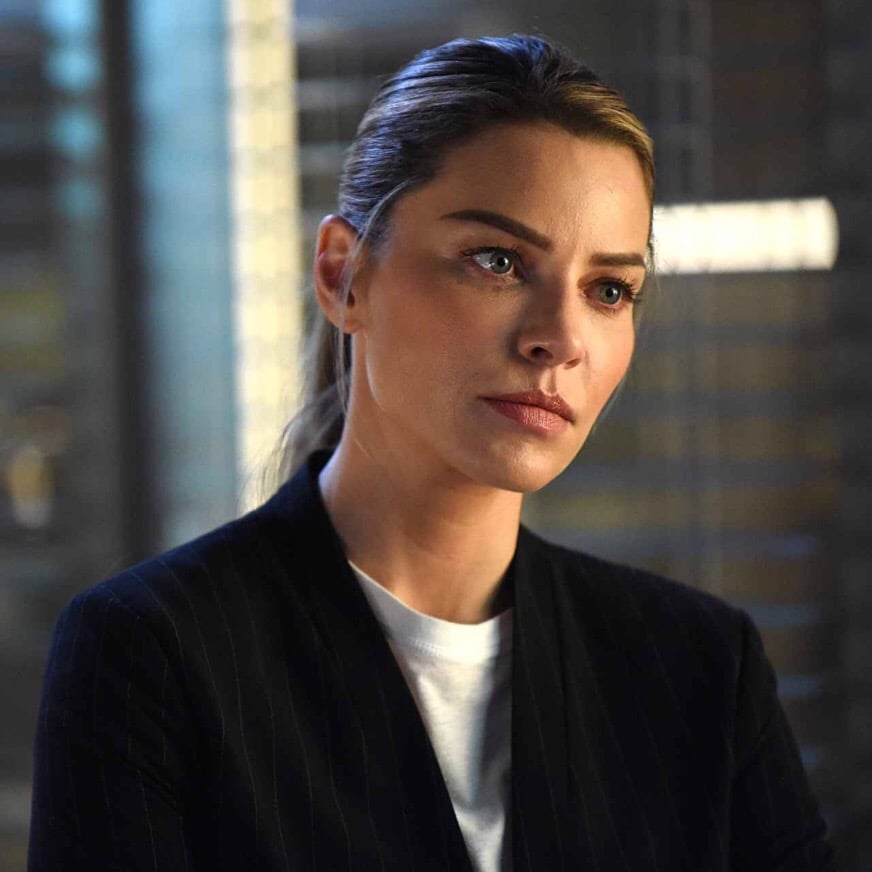 Lauren German was born on 29th November, 1978 in Huntington Beach, California. She is an American Television and Film actress and renowned entertainer. Lauren’s fatherly granddad, James German, who emigrated along with his family to the United States during his childhood, belonged to Dutch descent. However, the rest of Lauren’s parentage pertains to English ancestry.

In 2000, Lauren made her debut performance in the rom-com film Down to You, where she performed a supporting character of a lovestruck lady. Later, Lauren German co-featured alongside Mandy Moore, and Shane West in the sentimental drama series A Walk to Remember which was made in view of the novel of Nicholas Spark in 2002.

In this series, she portrayed the character of Belinda, who says a final farewell to Landon Carter. Lauren German’s other remarkable performances include a frightening movie Dead Above Ground, a TV series A Midsummer Night’s Rave, and the film The Lone Ranger. Later, Lauren tried out for a lead role in the revamp of the great 1974 frightening movie The Texas Chainsaw Massacre, however, she lost the character to Jessica Biel, and got the appearance of The Hitchhiker in the film.

Lauren German co-featured in various many Television shows such as in the action TV series Born Killers, the satire rom-com Standing Still, the TV serial It Is Fine! All is well, and the melodic show based on a true story What We Do Is Secret alongside Shane West. Further, she portrayed a depicting role in the horror movie Hostel: Part II, that was created by Quentin Tarantino.

From 2011 to 2012, Lauren co-featured as DHS specialist Lori Weston in the CBS drama series Hawaii Five-0. Further, she portrayed the lead character in the NBC TV series Chicago Fire as paramedic Leslie Shay from 2012 to 2014. Lauren German showed up as Detective Chloe Decker alongside Tom Ellis in the Fox occult satire series Lucifer, in 2016.

Stay connected to discover more about Lauren German and her lifestyle.