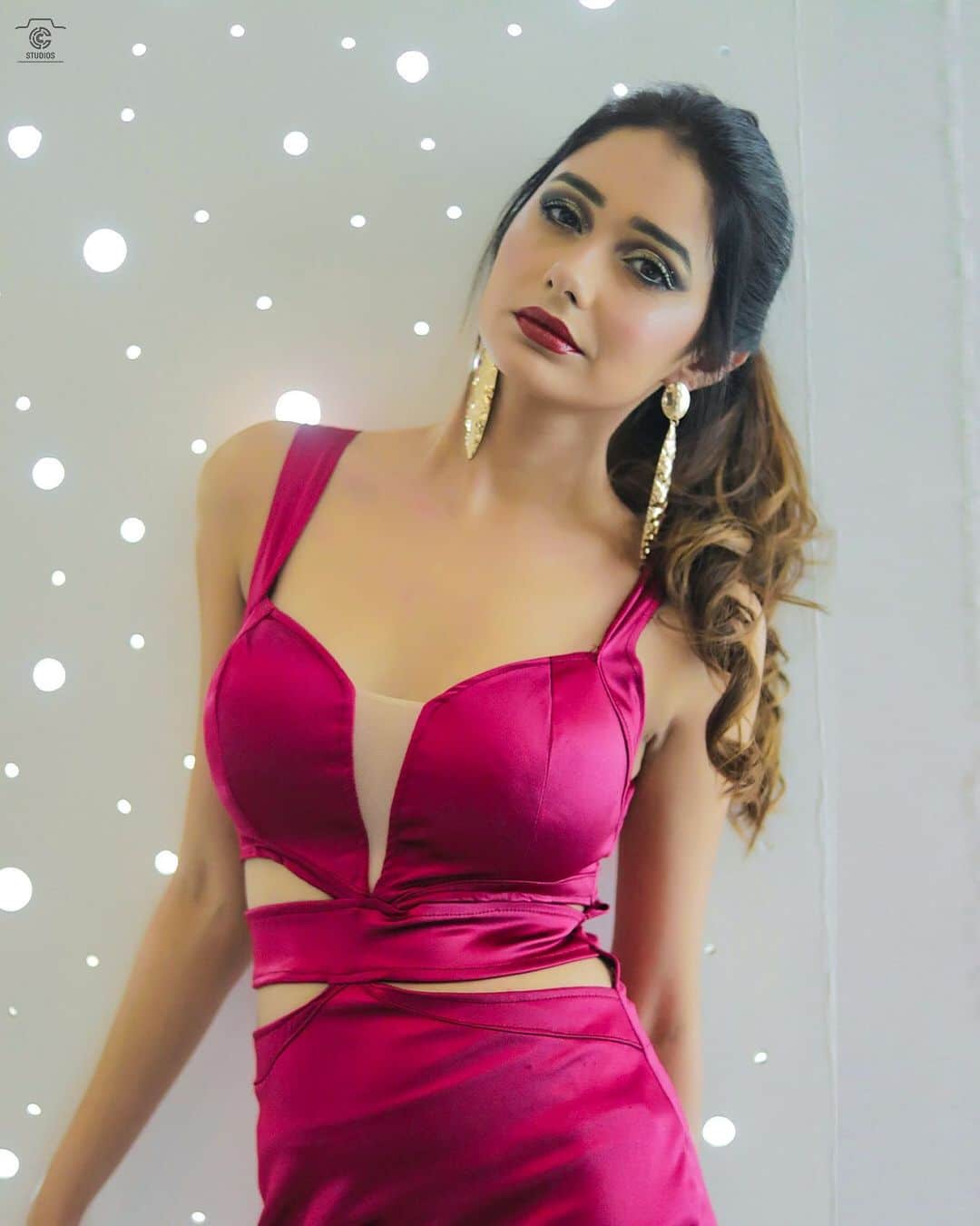 Leena Jumani is an Indian actress and model. She is famous for portraying the role of Tanu Mehta in the most-watched serial named ‘Kumkum Bhagya’. Additionally, she has worked in Haiwaan The Monster on Zee TV in 2020.

Apart from acting in ‘Kumkum Bhagya’, Leena Jumani is known for portraying the role of a poor village girl in the TV series named ‘Bandini’.

Another role is Pakhi in ‘Ganga Ki Dheej’. Moreover, she played the role of Ira in ‘Choti Si Zindagi’. Likewise, she did a variety of roles in her showbiz career and became famous for her outstanding performances.

The actress grew up in Ahmedabad, Gujarat, India. In December 2013, Leena Jumani got engaged officially to Rahul Sachdeva who is a US-based businessman.