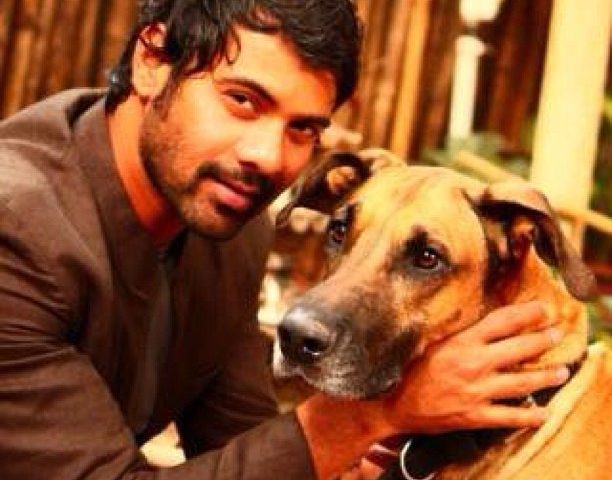 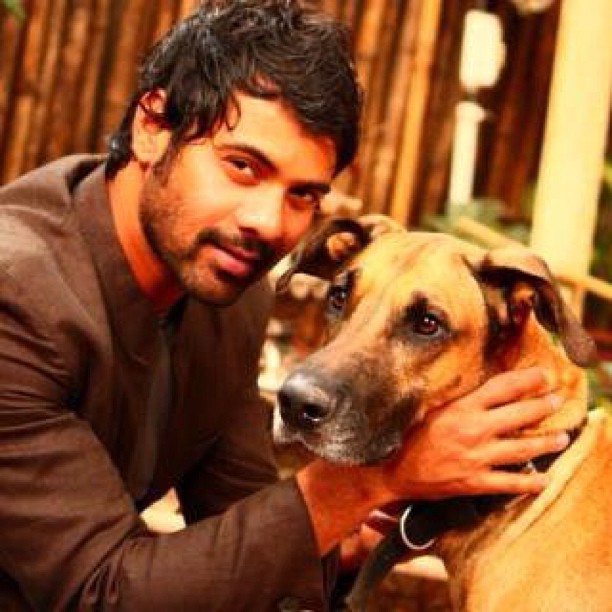 Shabir Ahluwalia is an Indian television actor and host. He is known for his portrayal of Abhishek Prem Mehra in the most-popular TV serial named ‘Kumkum Bhagya’.

Ahluwalia has been a part of many hit television serials for which he gave wonderful performances. He is an all-time favorite actor and his fans never forget to praise him.

Shabir Ahluwalia started his acting career with the show named ‘Hip Hip Hurray’ but rose to fame after appearing in the television serial named ‘Kahiin To Hoga’ which was started in 2003 and ended in 2007,

Apart from this, Shabir was a part of another longest-running serial titled ‘Kyunkli Saas Bhi Kabhi Bahoo Thi’ (2002).

Besides, Shabir Ahluwalia made an appearance in the third season of ‘Fear Factor: Khatron Ke Khiladi’. He also take part in the reality show named ‘Dhammal Express’.

Additionally, the actor, Shabir made his Bollywood debut film named ‘Shootout At Lokhandwala. In 2008, he made another appearance in ‘Mission Istanbul’.

Shabir Ahluwalia is the winner of many awards and nominations including ‘Indian Telly Awards, Gold Awards, Indian Television Academy Awards, and many more are on the list.