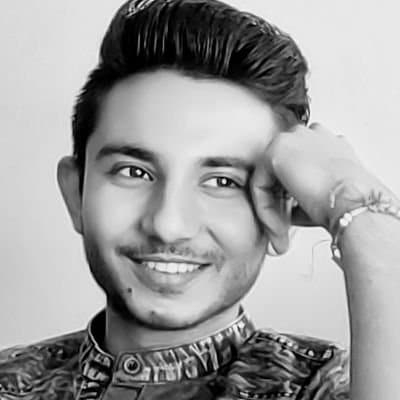 Raaj Vishwakarma is an emerging actor and YouTube star. He was born on 28th March 1995 in Rajapur, Chitrakoot, UP, India. He was born as Chandra Shekhar but later, he changed his name and became famous by his screen name Raaj.

Raaj Vishwakarma had a deep interest in acting during his childhood and following his love for acting led him to pursue it as a career.

Raaj Vishmakarma holds a Bachelor of Science degree from CSJM University. In Rajapur, he is also known as Desi Launda.

In 2017, Raaj made his acting debut with the Hindi film. It was the moment when he felt like his dream came true as he always wanted to become a successful actor.

He is known for his energetic and distinctive Hindi and Bundeli dialogue. He specializes in creating comedy videos for Bundela Boys.

In 2017, Raaj was about to produce a short film but youtube had terminated his channel without any reason in the same year.

Raaj Vishwakarma gained huge popularity in his career life. He is mainly known for his YouTube videos created before joining showbiz.