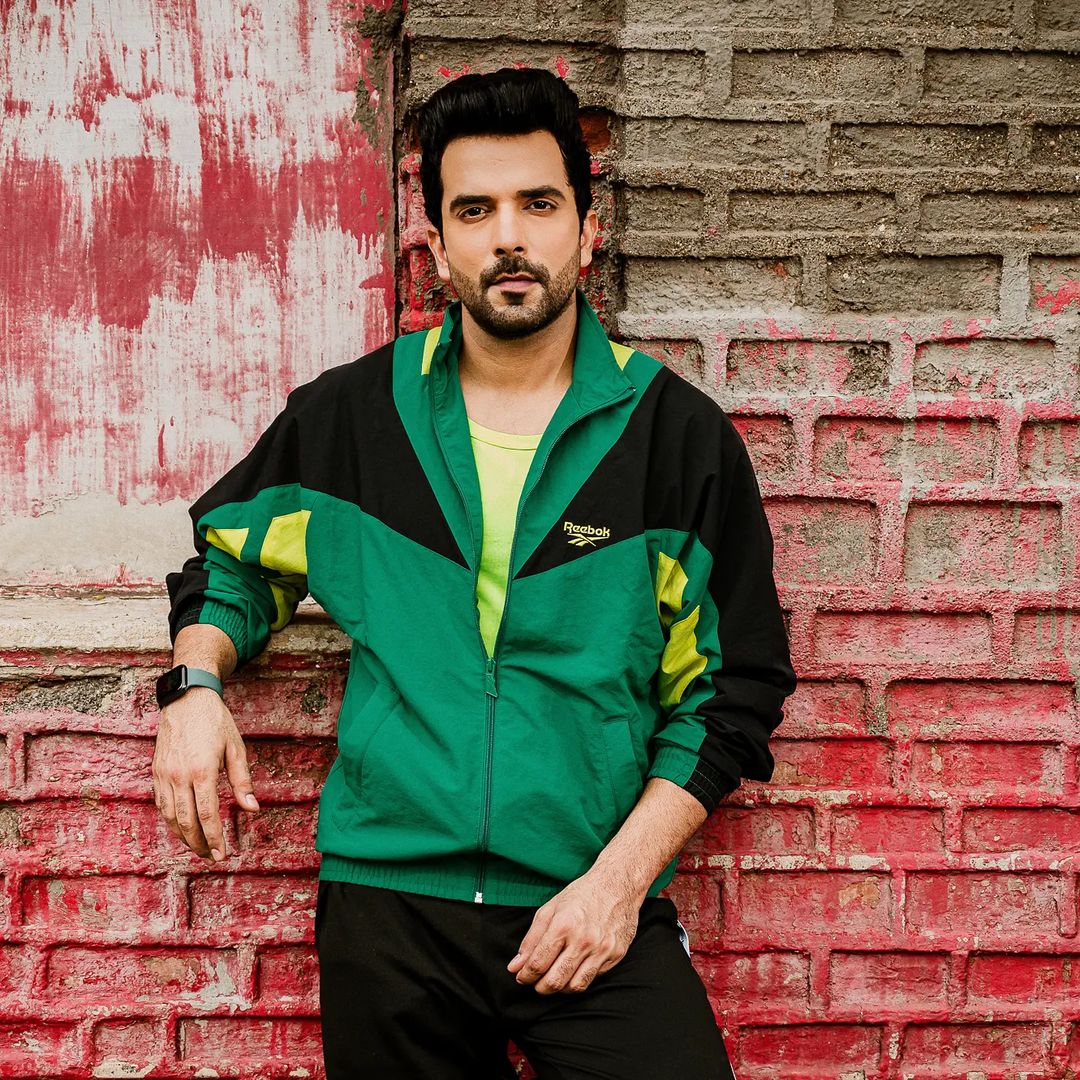 Manit Joura, an Indian actor who was born on 5th June 1987. He is known for his portrayal of Garv Shinde in ‘Mujhse Kuch Kehti-Yeh Khamoshiyan’ aired on Star Plus.

Joura has also made an appearance in ‘Kundali Bhagya’ wherein he appeared as Rishabh Luthra. The serial was aired on Zee TV. He also acted as Harsh Shastri in ‘Prem Bandhan’.

Manit Joura made an appearance on TV and gave several hit appearances. He also appeared in the reality TV show named ‘Aaja Mahi Vay’ aired on Star Plus.

Manit Joura started his career with the small screen and later, he made appearances on the big screen. He made his Bollywood debut film named ‘Band Baaja Barat’ which was directed by Maneesh Sharma.

Later, he got a chance to work in a German film named ‘The Girl With The Indian Emerald’ directed by Michael Karen. Also, he appeared as a lead in ‘Mujhse Kuch Kehti- Yeh Khamoshiyaan’ aired on Star Plus.

In 2020, he made an appearance as Harsh Shastri in ‘Prem Bandhan’ aired on Dangal TV.

Manit Joura has worked in movies, short movies, television series, and web series in which he gave outstanding performances. And he earned a lot of fame and recognition in his career life.