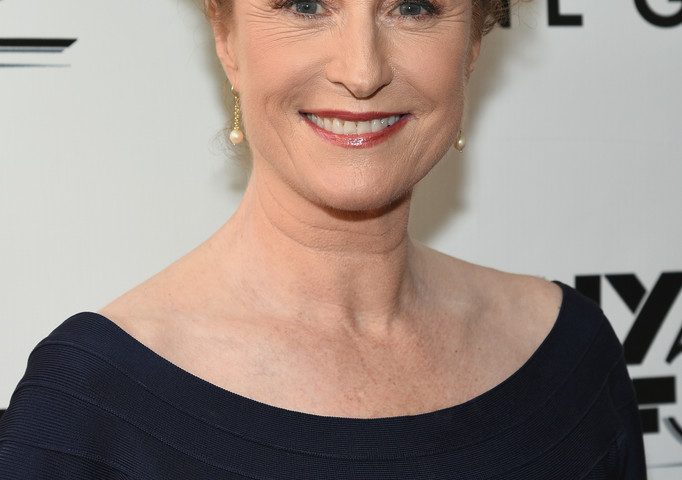 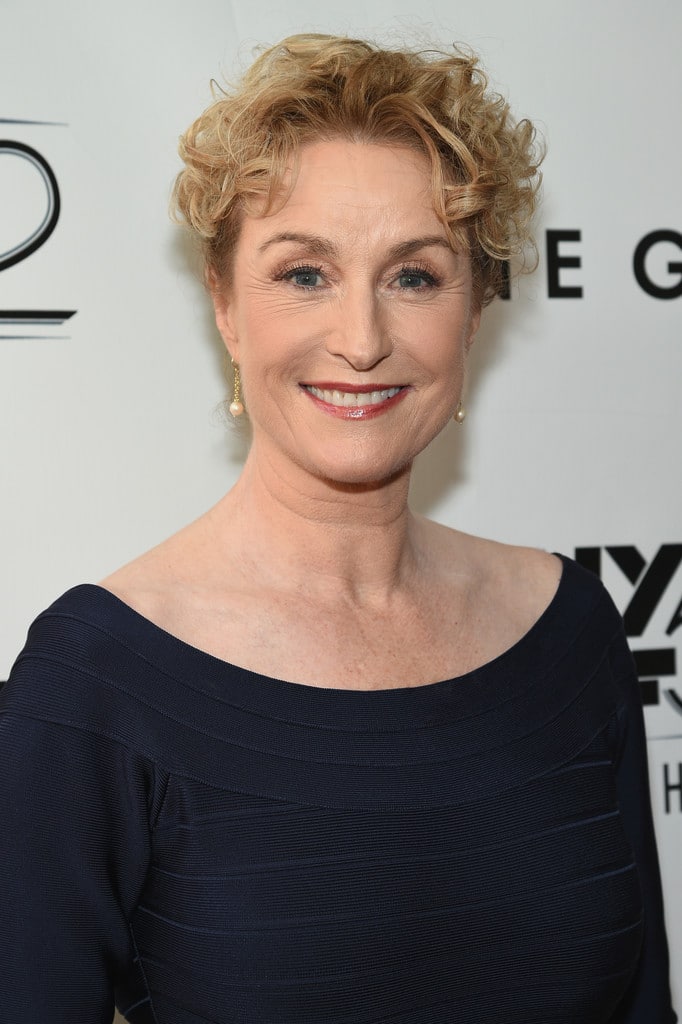 Lisa Lou Banes was an American actress who was born on 9th July 1955 and died on 14th June 2021. She worked in more than 80 movies and television series as well as gave many stage performances on Broadway and elsewhere.

She earned a nomination for a Drama Desk Award for Best Featured Actress in a play titled ‘Isn’t it Romantic?  in 1984.

Lisa Lou Banes has made her broad career in the field of acting and gained much popularity in her career life. Banes was the award-winning actress as she won a 1981 Theatre World Award for her performance as Alison Porter off-Broadway in ‘Look Back In Anger’.

In 1995, the actress played the role of Lady Croom in the American premiere of Tom Stoppard’s Arcadia. Banes also made appearances in films including Cocktail (1988), Freedom Writers (2007), and many more that are worth sharing to watch.

Among other acting credits, she became famous for acting in movies, like; Gone Girl (2014), and as Hollis in A Cure for Wellness (2016).

During her career life, the actress, Lisa Banes gained fame and recognition. Also, she won a 1981 Theatre World Award for her performance as Alison Porter off-Broadway in ‘Look Back In Anger’.