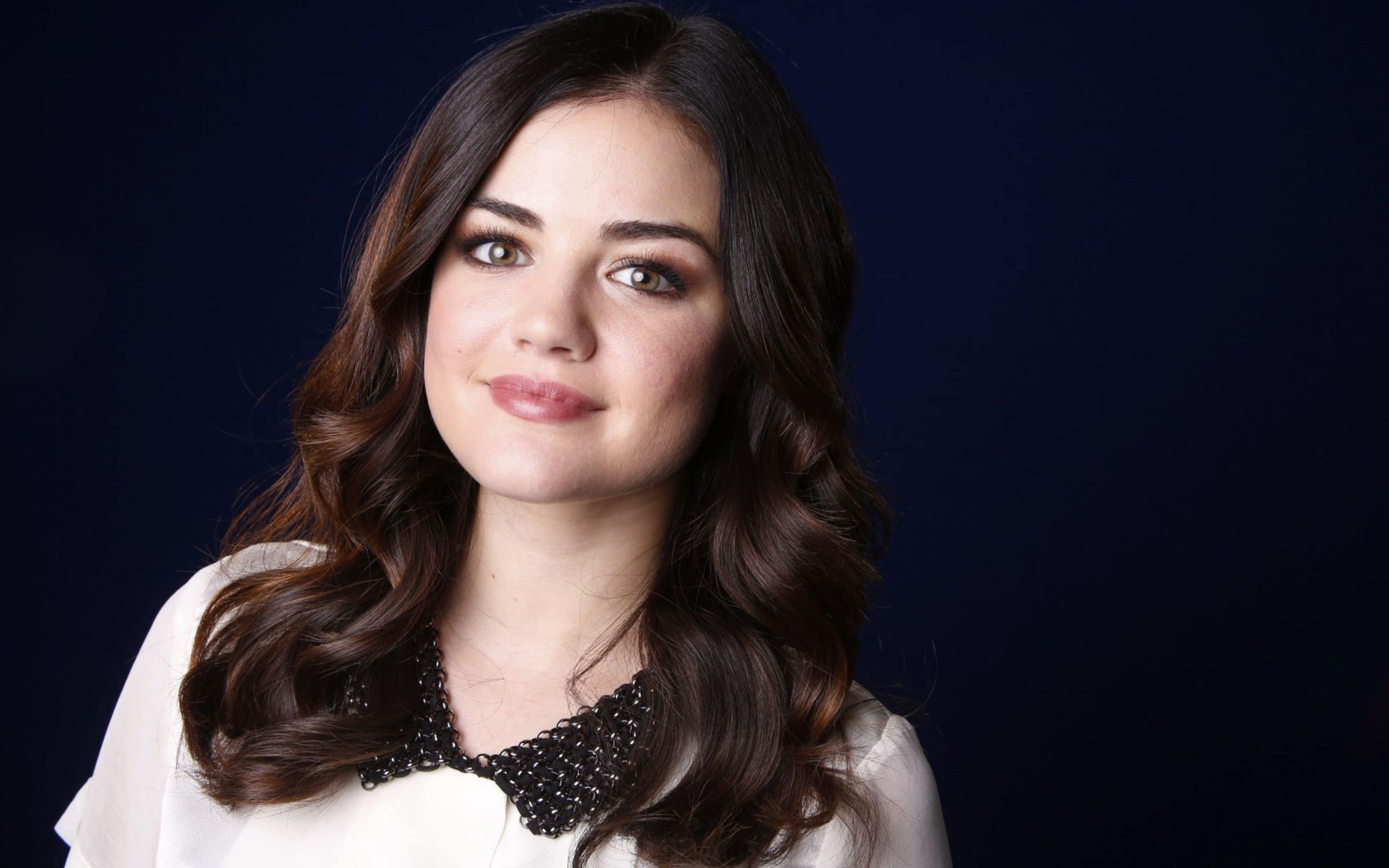 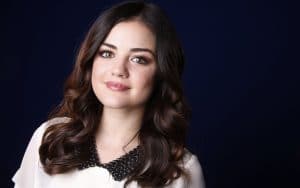 Lucy Hale was born on 14th June, 1989 in Memphis, Tennessee. She is an American Television actress, entertainer, and famous singer. Lucy’s mother Julie Knight was an enlisted nurse. Lucy Hale was given her name after one of her incredible grandmas. During her early youth days, Lucy took singing and acting classes and was self-taught at home. When Lucy Hale was 15 years old, she relocated to Los Angeles with expectations of getting better opportunities.

In the beginning, she guests featured on various shows like The O.C., Ned’s Declassified School, Ruby, and the Rockets, and Private Practice. Lucy Hale showed up in NBC’s drama serial Bionic Woman as Becca Sommers, who was the little sister of the Jaime Sommers in 2007. Further, she made her debut performance in the TV series The Sisterhood of the Traveling Pants 2, where she depicts the character of Effie Kaligaris along with Alexis Bledel in August 2008.

After a few months, she co-featured as Rose Baker, alongside Ashley Newbrough, and JoAnna Garcia in The CW drama Privileged. In addition to TV series, Lucy Hale also starred in the movies, such as the action thriller Fear Island, and the satire film Sorority Wars in 2009. Lucy Hale was further given a role in the CW series Pretty Little Liars, as Aria Montgomery in October 2009. Lucy Hale stars as Sherrie in the movie Scream 4 in 2011. She was likewise given a role in A Cinderella Story: Once Upon a Song as singer Katie Gibbs.

Music was Lucy’s, first love. She was strongly influenced by Faith Hill, Dixie Chicks and Shania Twain. However, what lighted her enthusiasm for seeking after the music profession was Britney Spears’ Baby One More Time. Lucy Hale made her debut studio collection titled Road Between, which premiered on 3rd June, 2014 as a successful music album.

Film Debut: The Sisterhood of the Traveling Pants 2 (2008)