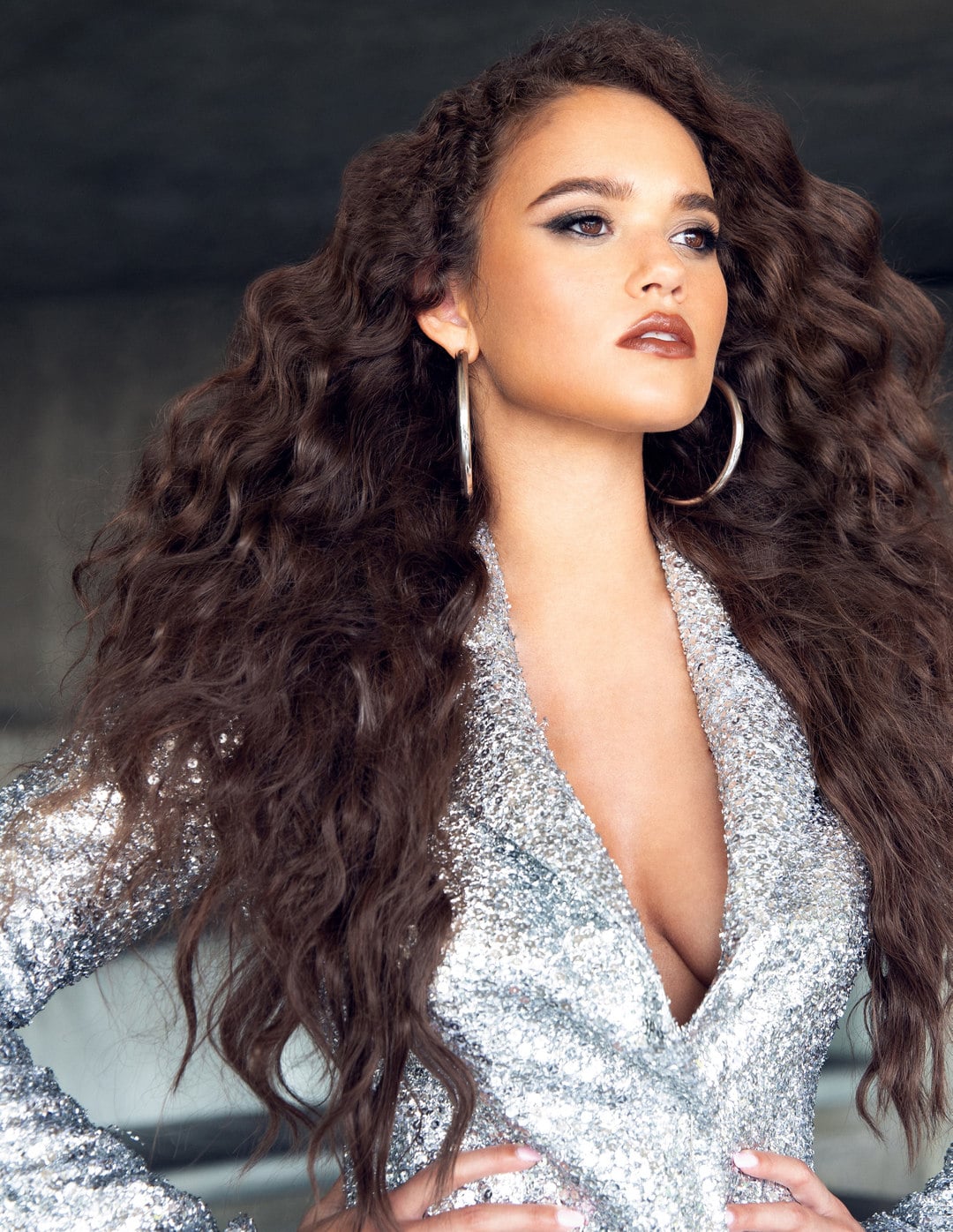 Madison Michelle Pettis (born on July 22, 1998) in Arlington, Texas, U.S. She is an American actress.

She is best known for her role on the Disney Channel comedy Cory in the House (2007, TV series). Pettis appeared in Peyton Kelly in the comedy film The Game Plan (2007). She then played Allie Brooks in the Canadian comedy Life with Boys (2011, TV series). Pettis has millions of followers on her Instagram account. She began modeling and acting in commercials. She had an assistant and a website from the age of five. Early in her career, she appeared Bridget in Barney & Friends (1992-2010, TV series). From 2005 to 2006, she sang, danced, and acted. She has posed for Love Pastry with Alli Simpson, a model, and Cody Simpson, an Australian singer. Pettis starred in the horror direct-to-video film Mostly Ghostly: Who Let the Ghosts Out? (2008) and its 2014 sequel, Mostly Ghostly: Have You Met My Ghoulfriend? (2014). She has appeared in the Christian drama film Do You Believe? (2015) playing the role of Maggie. Her most recent comedy direct-to-video film roles are Annie in the American Pie Presents: Girls’ Rules (2020) and Alden in the He’s All That (2021). She has also appeared Tosh Bennett in the teen drama web series Five Points (2018-2019, web series). She loves traveling and taking pictures.

Known For: The Disney Channel comedy series Cory in the House