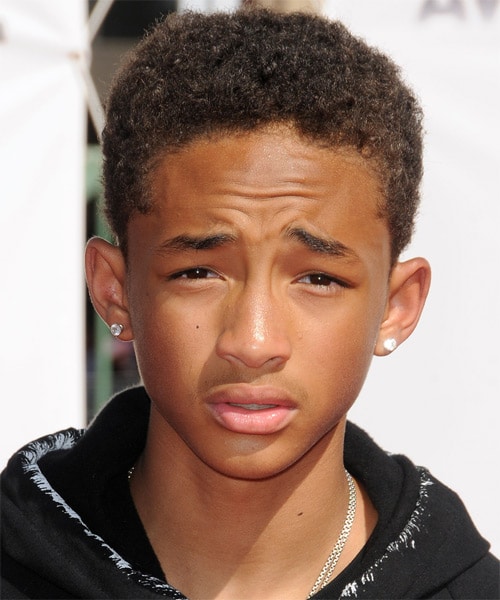 Jaden Smith (born on July 8, 1998) in Malibu, California, U.S. He is an American actor and songwriter.

He made his film debut was with his father Will Smith in the film The Pursuit of Happyness (2006). Smith again appeared with his father in the film After Earth (2013). Jaden Smith starred in the remake films The Day the Earth Stood Still (2008) alongside Keanu Reeves and Jennifer Connelly. Smith also starred in The Karate Kid (2010) alongside Jackie Chan. The film earned $359 million on a $40 million budget.

Smith returned to acting as of 2017, performed in the two-part Netflix original The Get Down (2016, TV series). He voiced Netflix’s original anime Neo Yokio (2017, TV series). The son of successful artists Jada Pinkett Smith and Will Smith. He has an older brother named Trey Smith and a younger sister, named Willow Smith.

Before being homeschooled by his parents, Jaden Smith attended New Village Leadership Academy. His parents, both being praised actors, led to him being isolated from having a normal childhood, something he has spoken about at length. He took up skateboarding.

Jaden Smith and his siblings were youth ambassadors for Project Zambia, which provides help with Hasbro for Zambian children orphaned by AIDS. 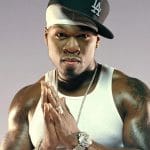 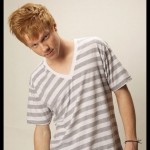 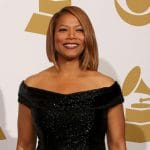 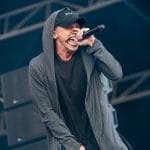 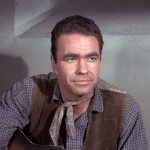 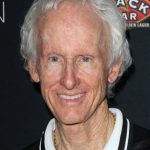 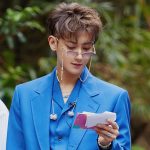 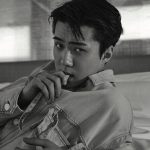 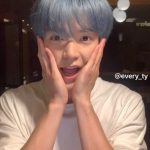 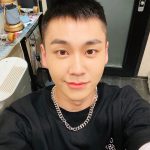