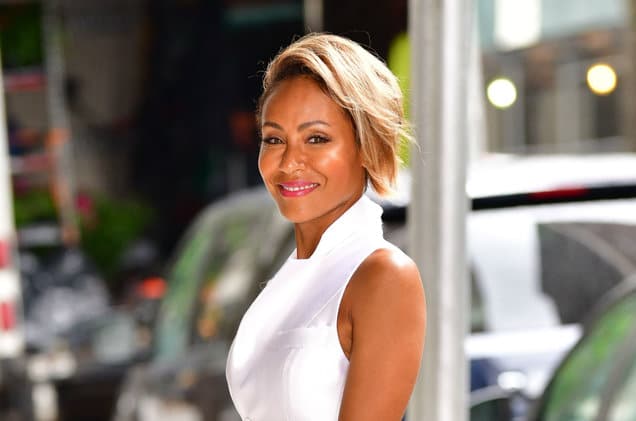 She is best known for her role in the sitcom A Different World (1991–1993, TV series). Pinkett Smith appeared in the science fiction comedy film The Nutty Professor (1996). She also appeared in the action film The Matrix Reloaded (2003) and its sequel. The Matrix Revolutions (2003). She played Fish Mooney in the crime drama Gotham (2014–2016, TV series). Also, she played Lisa Cooper in the comedy film Girls Trip (2017). She started co-hosting the Facebook Watch talk show Red Table Talk in 2018, for which she has received seven nominations for Daytime Emmy Award. In 2021, Time magazine listed her as one of the 100 most influential people in the world. She voiced Gloria, a strong, confident, but sweet hippopotamus in the Madagascar films (2005-2012). Her other notable roles include a guest appearance as FBI Agent Helen Thompson in the action thriller film Angel Has Fallen (2019). Pinkett Smith started her music career in 2002 and helped form the heavy metal band called Wicked Wisdom.  She was a singer and songwriter in the band. She has a production company along with her husband, Will Smith. Pinkett Smith has had to provide credits in films, documentaries, and television series. She also wrote a children’s book, entitled Girls Hold Up This World, and published it in 2004.

Favorite Movies: Set It Off