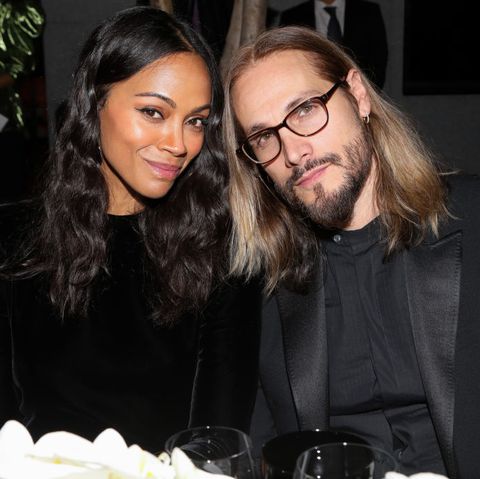 Marco Perego Saldana (born on March 1, 1979) in Salò, Brescia, Lombardy, Italy. He is a producer, artist, and filmmaker.

He is a former soccer player who fell in love with the country’s collective love: football. Perego set his sights on the states, via New York, after an injury brought his soccer career to a sudden end. According to the sources, he has focused all of his passions on art. He attended a New York gala night early in his career, and sold his art upwards of $20,000, and was nearly all gone by the night’s end.

He gained recognition for being the husband of Zoe Saldana, a popular American actress. Talking about his educational and family background, Perego has revealed nothing about his family and the names of educational institutions he studied in. However, according to the sources, he attended a local high school. After graduation from high school, he then attended college in Italy as well.

Before starting his career, he worked minor jobs such as busboy, server, and soccer coach. He released his films Keyhole Garden (2021), Burn to Shine (2015), and Black and White Stripes: The Juventus Story (2016).

Perego exchanged his surname with his wife’s last name, Saldana. He is only active on Instagram with over 39k followers.