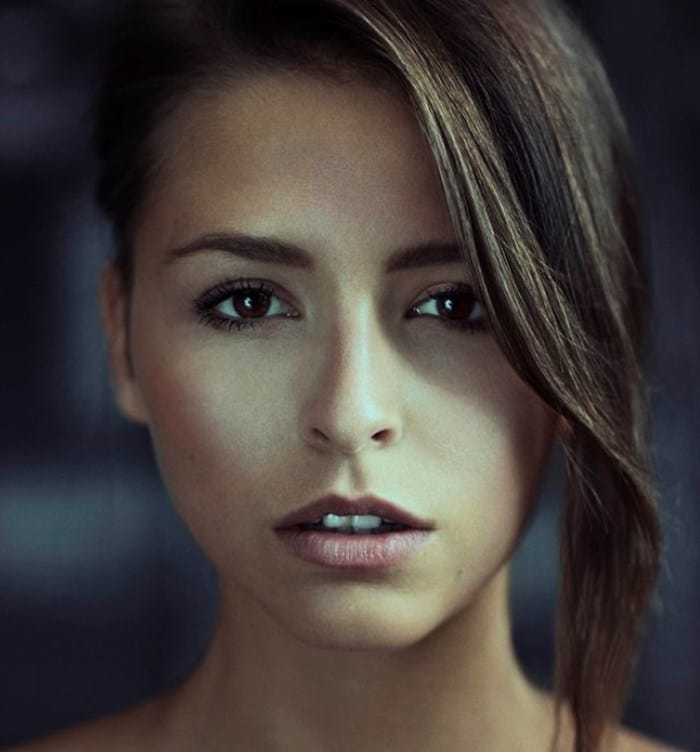 Marisa Papen is a supermodel, naturist, hailing from Belgian, known for modeling in nude looks at conventional and unconventional locations. She often lands in a fire of criticism for posing naked as she modeled for various campaigns and brands. However, she made herself the famed model and millions of people can’t take their eyes off to see her gorgeous beauty.

The young, attractive girl was born on 30th April 1992, Limburg, Belgian where she raised and grew up with siblings and family. She was so liberal in her childhood as she has grown up in a family where nobody restricts her to follow the rituals or traditions.

She studied marketing, and after completing her studies, she stepped forward to start her professional career with modeling. Since then, she became a social media sensation and model for posing naked in various photoshoots.

Before landed in the field of modeling, she was extremely active on all her social media accounts, exclusively, she used Instagram where she has an impressive fan following and she became famous among them.

After working as a model, she earned popularity for her nude, appealing looks in mostly varying locations.

In 2016, she designed her own calendar and named the project Plastic Sushi, which was based on the plastic issue in the ocean. Later, she dropped another calendar named Plane Plastic that dealt with the same issue.

Besides modeling, she is blessed with multiple skills. Very few people know that she has made her career in the direction side as she flaunts her directorial skills. So, when Marisa Papen started direction, she made a directorial debut with the film named “De Ideale Wereld”, which was released in 2013.

In 2015, she worked as a model for “Playboy: Abroad: Adventures with Photographer Ana Dias”. While she directed the most- popular film named “A new Religion called Love” in 2019 for which she earned huge applause from viewers and fans.

Additionally, she is a great writer as well and this is incredible that she is such a multi-skilled star.

During her career, the Belgian beauty faced extreme outrage as she posed nude in an Egyptian temple and this sparked controversy. In this regard, she was arrested by the police.

Another controversy sparked when she photographed nude in the Hagia Sophia mosque and she was arrested there.

The fame and popularity she has earned is the greatest achievement of her life.