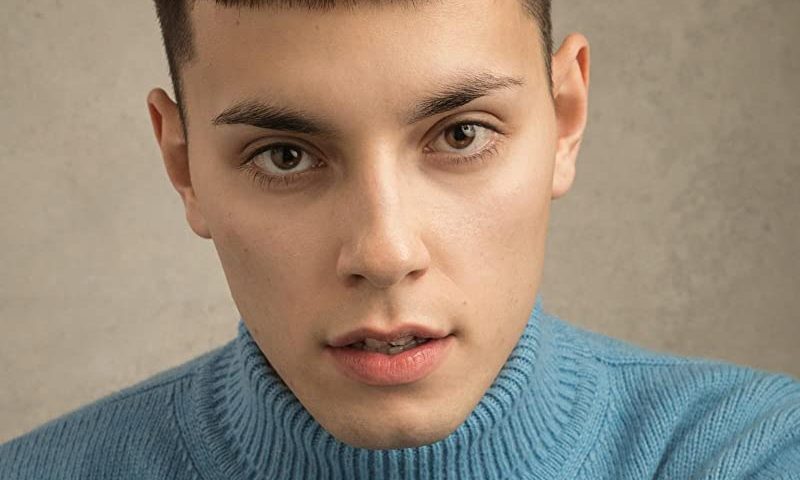 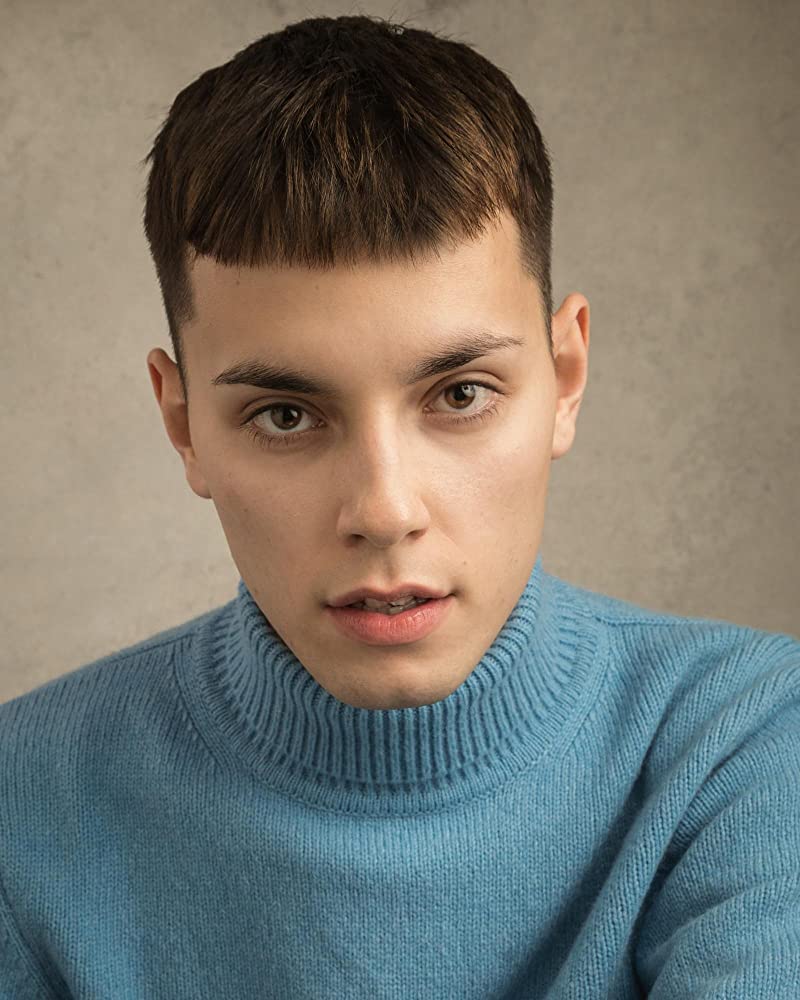 Max Harwood was born on 12 September 1997 in Basingstoke, England. His full name is Max William James Harwood. He is a young and talented actor. Max Harwood is best known for his wonderful lead role as Jamie New in the film Everybody’s Talking About Jamie (2021) with co-stars Lauren Patel, Sarah Lancashire, and Sharon Horgan.

It is a Musical/Drama genre movie. The film was released on 10 September 2021. Max Harwood gained instant popularity though he started his acting career from the theatre Something About This Night, where he played the role of vocalist. Max Harwood is new in the film industry and hence has only done a few projects as an actor.

His upcoming projects include The Loneliest Boy in the World (2022) alongside Ben Miller, Evan Ross, and Alex Murphy, Max Harwood took the lead role as Oliver. And, his other post-production film named, Magpie (date is to be released) with talented stars like Tuppence Middleton and Thomas Turgoose.

Max Harwood holds a British nationality. He attended Guildford School of Acting and graduated from Bishop Challoner, Queen Mary’s College. He has a Bachelor’s degree in Theater Studies, Art Photography, Music Technology, and History at A-level.

The actor is an active social media user. He enjoys a massive fan following on Instagram and Twitter.