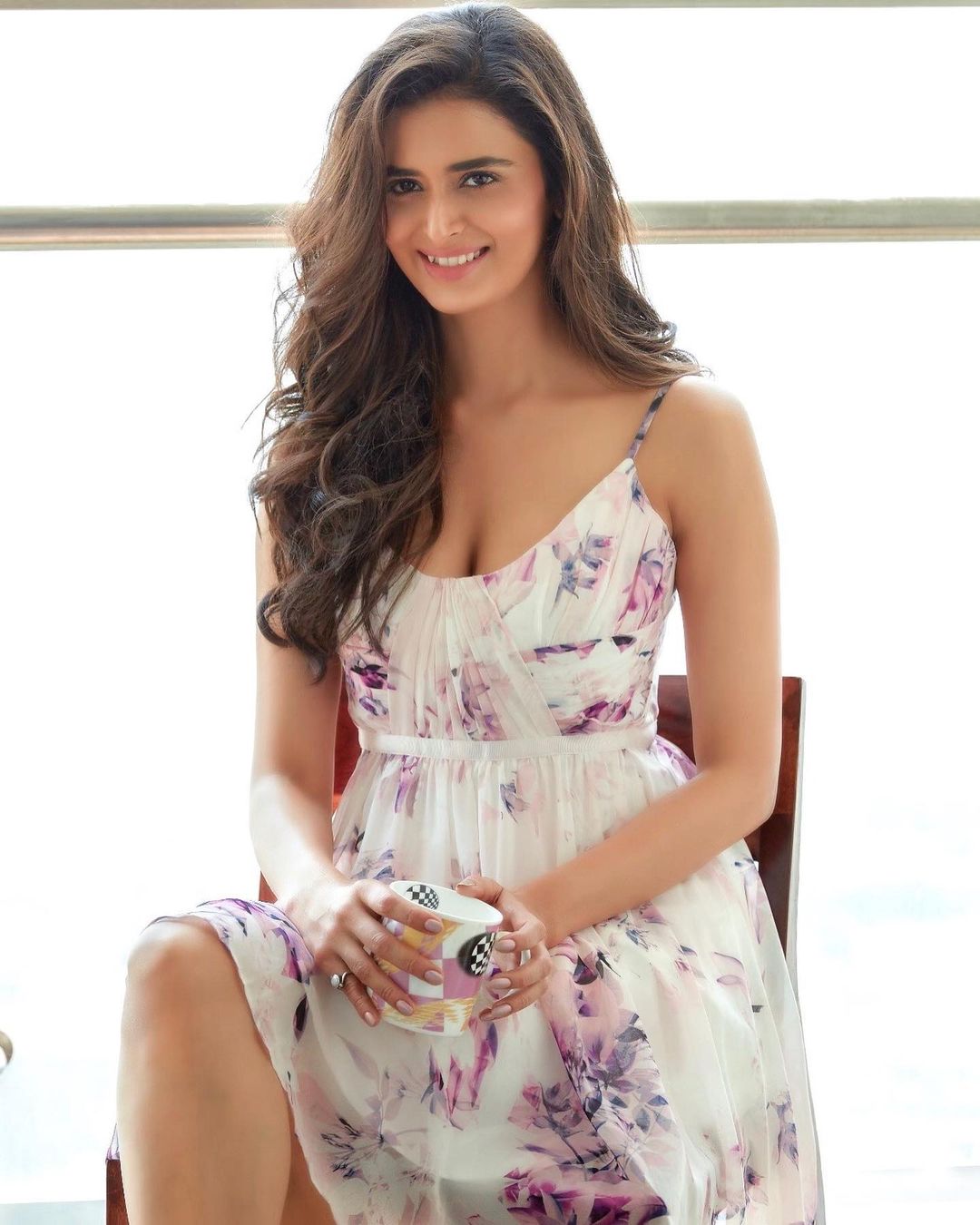 An Indian actress, Meenakshi Dixit who predominantly works in Bollywood and Hindi language movies, like; Tamil, Telugu, Malayalam, and Kannada. She was born in Raebareli, UP, India. She was born to Ishwar Chandra Dixit, a senior lawyer in Civil Court, and mother, Geeta Dixit.

Meenakshi Dixit has done Bachelors of Science (pre-medical). She then learned Kathak and Western dance forms.

In 2008, Meenakshi Dixit made an appearance as a constestant in NDTV Imagine’s dance reality show named ‘Nachle Ve With Saroj Khan’ hosted by Saroj Khan. Afterward, she joined the film industry.

She is lady with multiple talents and has the ability to manage her multiple professions,like; acting, modeling, and dance.

Dixit has been a model for the fashion industry since a long. And also, she is a prominent face of the Indian magazines.

The actress, however, has made brilliant appearances through various acting and modeling projects for which she has gained huge acclaim.