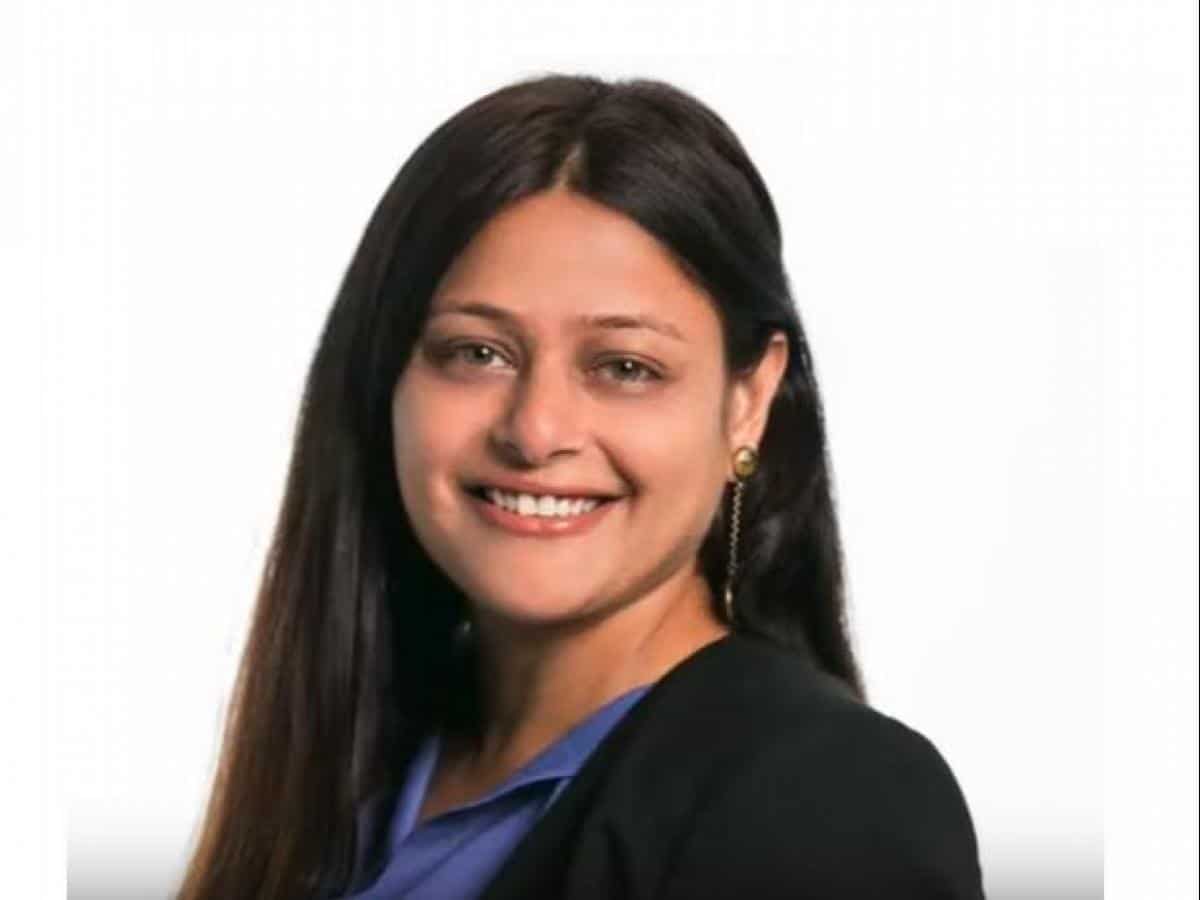 Mayuri Kango, an Indian actress who has worked in many Bollywood movies. She hails from Aurangabad, India. In 2019, she joined Google India Company as the Industry Head. She is known for her movies, like; Papa Kehte Hain’ starring Anupam Kher as her father, and others.

Mayuri Kango got her first role for the debut film named ‘Naseem’ which was released in the year 1995. The film was based on Babri Masjid and she played the role of protagonist.

Mayuri Kango was noticed for her performance and later on, Mahesh Bhatt approached her to sign his film named ‘Papa Kehte Hain’ in 1996.  Though the film went failed, but her performance was well-praised and got good reviews.

She then made an appearance in the film named ‘Betaabi’ in 1997 starring Chandrachur Singh and Arshad Warsi. In 1999, she appeared in ‘Hogi Pyar Ki Jeet’ starring Ajay Devgan, Arshad Warsi, Neha, and others.

In 2000, Mayuri Kango acted alongside Rani Mukherji and Bobby Deol in the film named ‘Baadal’.

She then moved to TV series including ‘Dollar Bahu’ in 2001, ‘Karishma- The Miracles of Destiny’ in 2003, and others.

Mayuri Kango earned acknowledgment and good reviews for her performance given in the debut film named ‘Naseem’, and ‘second movie ‘Papa Kehte Hain’.