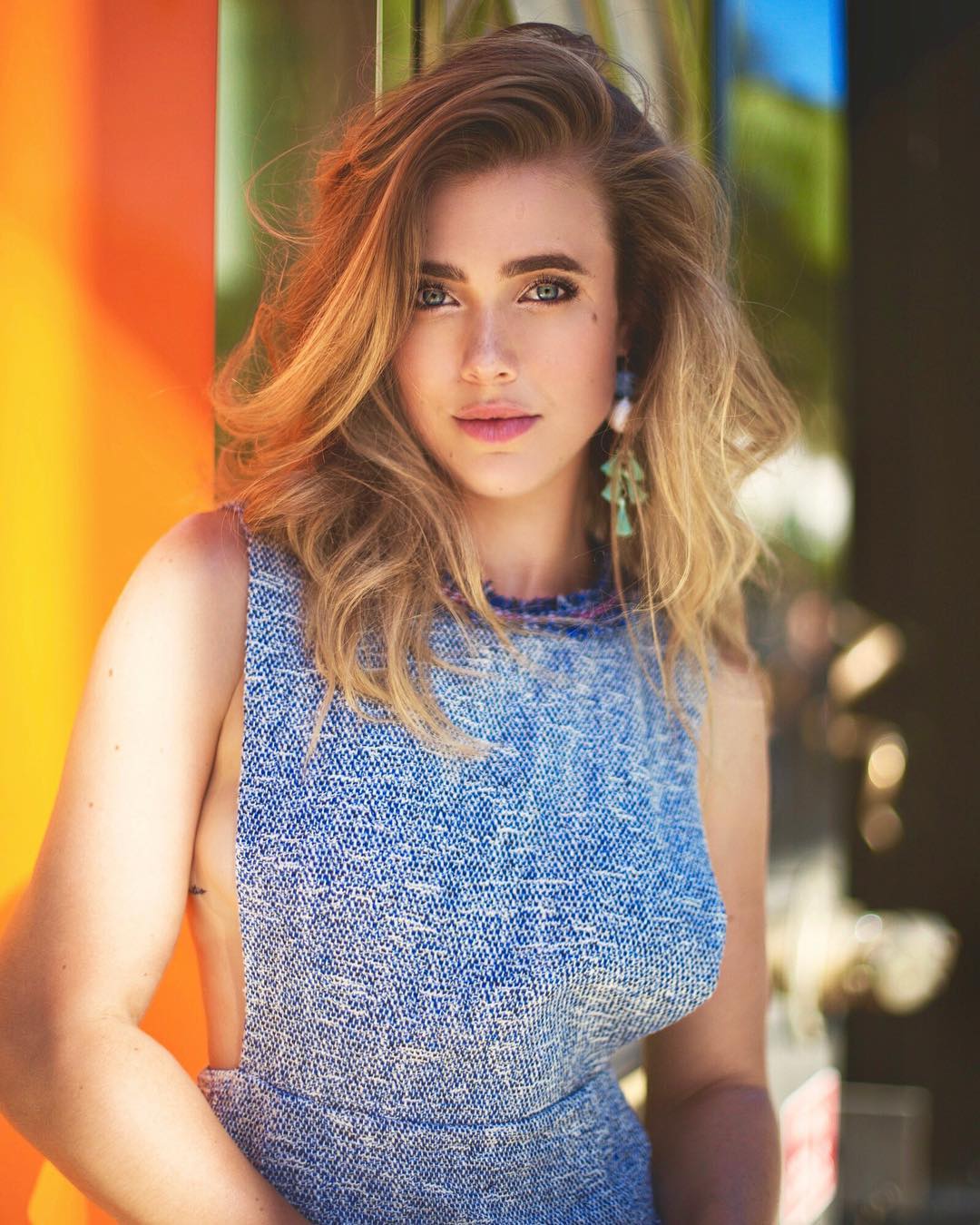 Melissa Roxburgh, a Canadian actress who is known for her greatest acting talent and is admired by all. She is notable for playing a role in ‘Diary of a Wimpy Kid: Rodrick Rules’ in 2011. For her performance, she got huge acclaim as she got appreciated by everyone.

The actress, Mellissa Roxburgh acted in ‘Diary of a wimpy Kid: Dog Days’ (2012). In 2016, she starred in the film named ‘Star Trek Beyond’ and as Olivia Tanis in ‘The Marine 4: Moving Target’.

In 2018, Mellissa appeared as Michaela Stone in the NBC television series titled ‘Manifest’. Among other acting credits, she was seen in ‘Diary of a Wimpy Kid: Rodrick Rules as Rachel’. It was her debut which she did after completing her graduation.

Her other acting credits, like; Big Time Movie, Jeni in Leprechaun: Origins, and Ensign Syl in Star Trek Beyond are on the hit list. And her television work has included the Supernatural spinoff, Bloodlines, and Thea in The CW’s drama series, Valor are most prominent.

The stunning actress, Mellissa Rozburgh has gained a lot of fame and much appreciation in her career life. She has performed in a variety of movies and television series, loved by everyone.