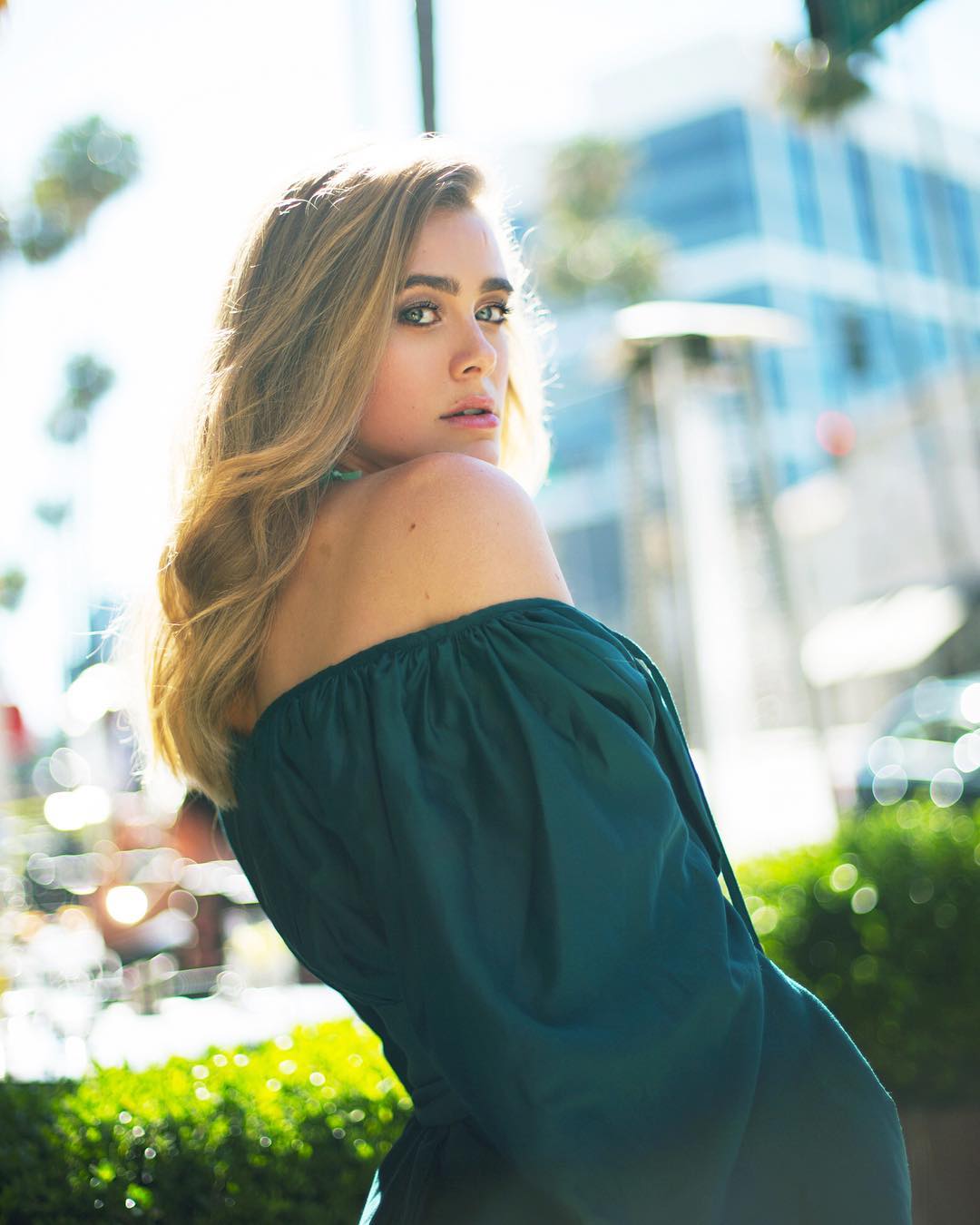 Melissa Roxburgh, who plays the lead in Manifest, has her hands full as one of network television’s best new dramas. The Canadian actress is the face of NBC’s next generation of primetime shows, despite the fact that she is only 26 years old.

She’s made a name for herself as a minor but memorable character in a variety of films and television shows since her debut almost a decade ago. Here are eight facts about her that you probably didn’t know.

Melissa is a dual citizen because she was born in Canada but her father was born in Chicago. She is the second oldest child, with two sisters and a brother. She relocated to Los Angeles to pursue her acting career, and the fact that she was already a US citizen made the process go more smoothly.

She didn’t do any acting in high school, and it was only after she graduated that she became interested in it. She began auditioning for roles in Vancouver and was cast in “Diary Of A Wimpy Kid: Rodrick Rules not long after”.

She studied Communications at Simon Fraser University after graduating from high school. She would have become a journalist if her career as an actress had not worked out.

4. Once Fired Because Of Fake Accent

Roxburgh revealed that the only time she had ever been fired from a job was on a production shoot. And it was all because she couldn’t master a Russian accent during a game of “never have I ever” with exTRa.

Roxburgh is a member of the International Rescue Committee (IRC). It’s a humanitarian organization that assists people in third-world countries who have been affected by natural disasters, war, or other calamities. She is one of the IRC’s most visible supporters, frequently using social media to raise awareness of the organization’s missions and objectives.

6. Was Impatient To Know How Manifest Will End

She told Elite Daily that she was curious about how all of the mysteries in “Manifest” will be resolved. She had admitted to attempting to obtain as much information as possible from the show’s creator, but he does not like to give anything away. [1]

7. Learned A lot From “Josh Dallas”

According to Backstage, “Josh Dallas” has been able to give her a lot of advice about working as an actor. He has more experience than she does in playing one of the main characters in a TV show, so his advice has been extremely beneficial to her. She has stated that the personalities of their characters on the show are similar to their actual characteristics. [2]

Her mother was a tennis player, so she grew up with a passion for the sport. She does participate in the game on occasion, but she prefers to be a spectator. Her mother still has some contacts in the game, so she can occasionally get tickets to high-profile matches.