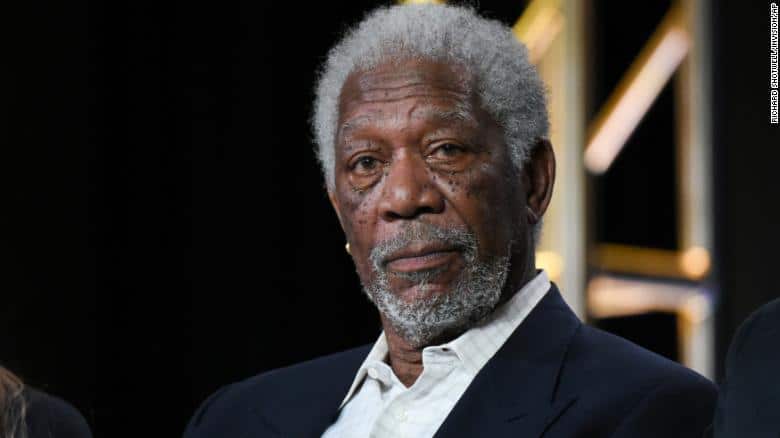 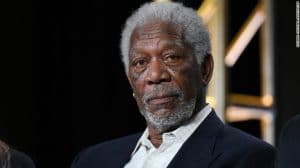 Morgan Freeman is a renowned American actor, director, and narrator. He is best known for his deep voice and for his roles in a wide variety of film genres. He has earned multiple accolades throughout his career spanning over five decades, including an Academy Award, a Screen Actors Guild Award, and a Golden Globe Award.

Morgan Freeman grew up in Mississippi where he began acting in school plays. He learned theatre arts in Los Angeles and performed in stage productions in his early career. He rose to fame in the 1970s for his role in the children’s television series The Electric Company (1971).

Freeman appeared in the Shakespearean plays Coriolanus and Julius Caesar, the former of which earned him an Obie Award. His breakout role in Street Smart (1987) earned him an Academy Award nomination for Best Supporting Actor. He achieved further prominence in Glory (1989), Lean on Me (1989), and Driving Miss Daisy (1989), the latter of which picked up his first Academy Award nomination for Best Actor.

In 1992, Morgan Freeman starred in the western revenge film Unforgiven alongside Clint Eastwood. This would be the first of several participations with Eastwood. In 1994, he starred in the prison drama The Shawshank Redemption, for which he earned another Academy Award nomination.

In 2009, he got his fifth Oscar nomination for playing former South African President Nelson Mandela in Eastwood’s Invictus. From 2005 to 2012, Freeman is best known for his performance in Christopher Nolan’s The Dark Knight Trilogy.

Besides acting, Morgan Freeman has directed the drama Bopha! (1993). He founded the film production company Revelations Entertainment with business partner Lori McCreary. He is the recipient of multiple accolades, including the Kennedy Center Honors, the AFI Life Achievement Award, and the Screen Actors Guild Life Achievement Award.