Clancy Brown aka Clarence John (born on January 5, 1959) in Urbana, Ohio, U.S. He is an American film, television, and dubbing actor.

Brown started his acting career in 1983. He made his first debut film, “Bad Boys” in 1983. He played the role of Rawhide in “The Adventures of Buckaroo Banzai Across the 8th Dimension” in 1984. In 1985, he starred as Weasel in the “Thunder Alley”.

Brown is best known for his characters as The Kurgan in “Highlander” (1986). After that, he starred as Captain Byron Hadley in The Shawshank Redemption (1994). He performed as Sergeant Charles Zim in Starship Troopers (1997). From 2003 to 2005, he played the role of Brother Justin Crowe on the HBO series Carnivàle.

In 2020, he performed as Stanley Thomas in “Promising Young Woman”. Brown has also given voice to the fictional characters, including Mr. Krabs, SpongeBob SquarePants (1999–present). He also dubbed the character Lex Luthor in the DC Animated Universe and various other DC media, and the fictional character Doctor Neo Cortex and Uka-Uka in the Crash Bandicoot franchise (1997-2003).

After that, he dubbed the fictional supervillain Surtur in Thor: Ragnarok (2017) and the video game character Hank Anderson in Detroit: Become Human (2018). 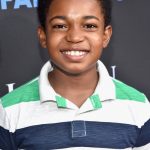 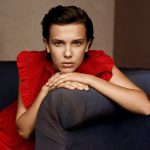 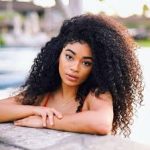 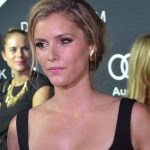