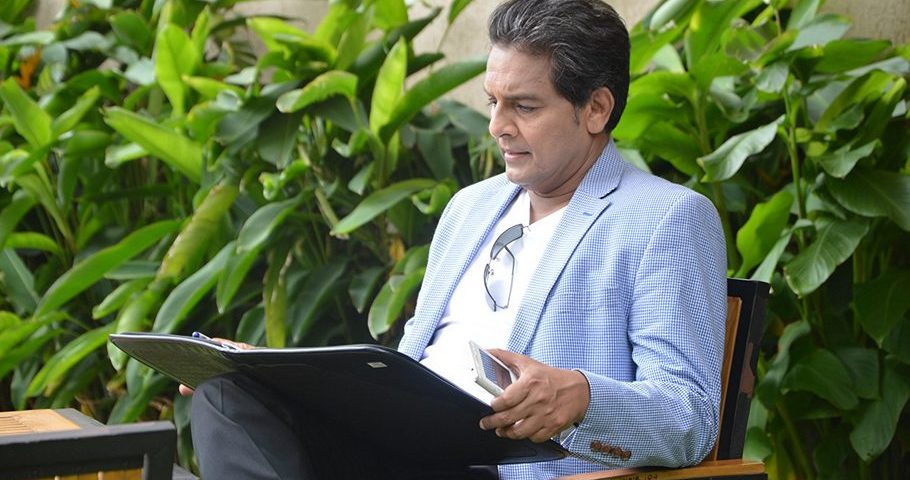 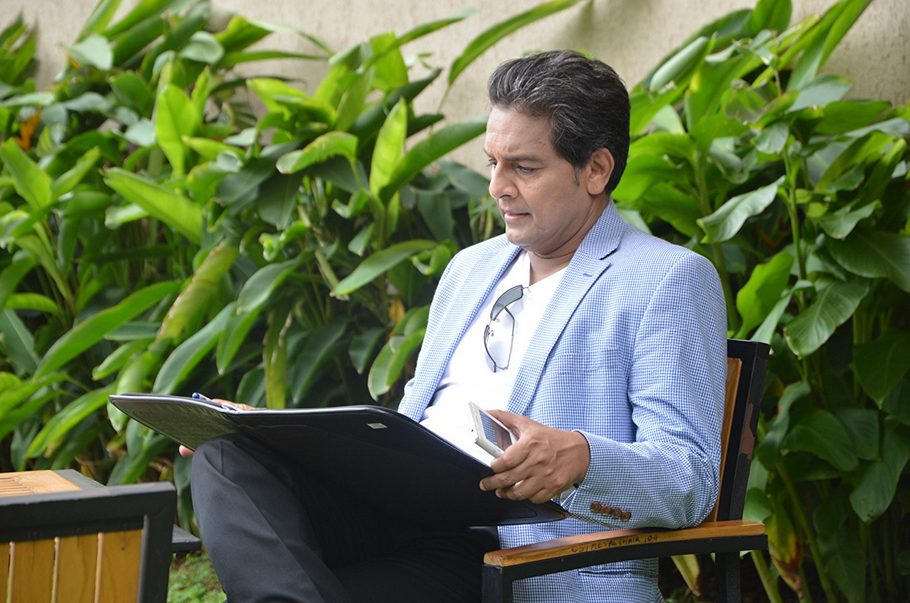 We all know him as an actor, but do you know who is he by profession? Let us tell you that Mukesh Hariawala is a doctor by profession. But as acting is a passion for him, so he followed it and pursued it as a career. He is a Harvard trained Internationally acclaimed Indian American Heart Surgeon. On the other hand, he has been managing his acting career. He is a real champ who has the ability to work in completely different fields. Alongside a medicine career, managing the acting line is really hard, but Hariawala’s passion and consistency made it possible and very easy. Now, he is an inspiration to many and the best is, many emerging stars are following him.

Alongside managing his medical career, Mukesh Hariawala has been working as an actor, but he works out of Boston, US & Mumbai, India in Hollywood & Bollywood movies. That’s how he has established his name in the field of acting. In 2014, the 50-plus-old man successfully completed training and became an acting graduate from the reputed institute New York Film Academy. On the acting line, Mukesh Hariawala perfectly played the role of Lee Strasberg and also got a huge privilege to work with leading filmmakers and top-notched co-stars of the industry in more than 10 Bollywood films.

Mukesh Hariawala’s photogenic looks and lean body with salt and pepper hair led him to get modeling offers for television commercials in India. That’s a big win! In 2016, the dr-turned-actor established his Indo-US production titled ‘Dollars & Cents Entertainment’ through which he worked on several Bollywood and Hollywood film projects.

The most talented man got married to his lovelady Dr.Rekha Vaishnav who was his classmate. The couple is blessed with two kids, a daughter named Mitali and a son named Sumit.

Mukesh Hariawala got the chance to work with top-celebrated Indian filmmakers and actors in more than 10 Bollywood movies in his career. He calls it a victory because it’s a huge honor for him to work with famous stars.