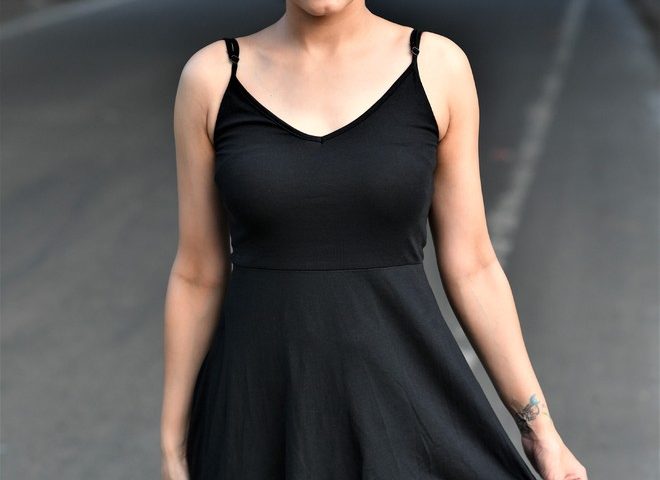 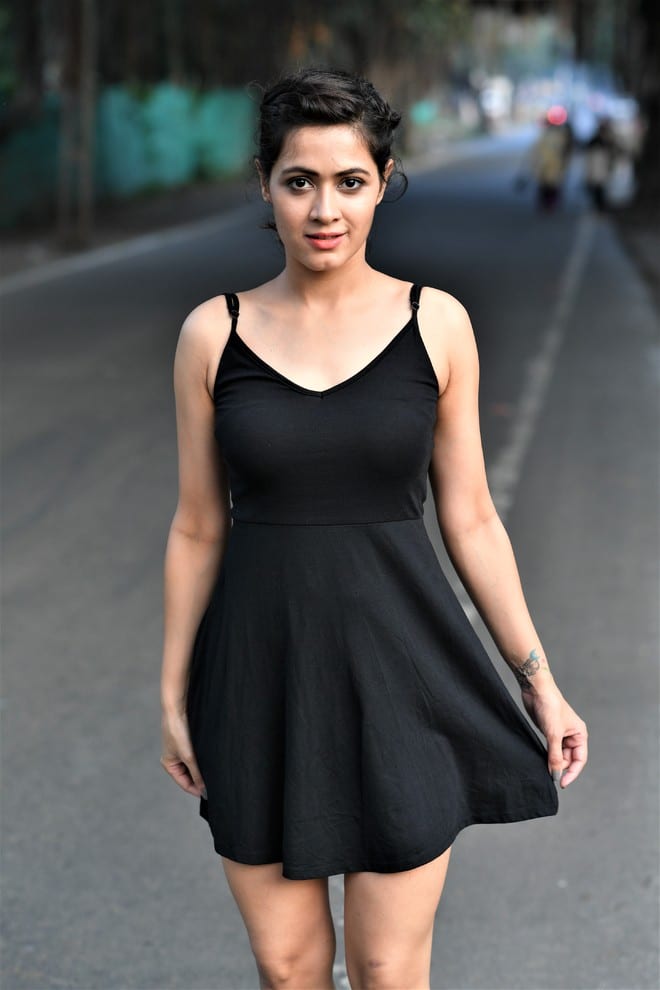 Sonia Balani is an Indian actress and model who has been working in the Indian entertainment industry and modeling agencies. She has worked in many Bollywood films such as; Tum Bin-2, and many others that are worth watching. Also, she has worked in many Indian television serials and television shows for which she got popularity. Undoubtedly, she is such a talented actress whose acting prowess are appreciable. Her fans can’t stop praising her looks and performances. She has gained a huge fan following after appearing in the serial named ‘Bade Acche Lagte Hain’ starring Ram Kapoor and Sakshi Tanwer.

Sonia Balani is not new to the camera as she has been working in the Indian cinema and entertainment industry since a long. She is known for her acting and modeling skills. Her good looks led her to get many modeling assignments. She has worked in many Bollywood movies including ‘Tum Bin 2’, ‘Bazaar’, and much more. Additionally, she has made appearances in television serials and one of the most popular is ‘Bade Ache Lagte Hain’ and this became the turning point in her life. She then got many acting gigs and she came under the spotlight. She has worked in ‘Tu Mera Hero’, and Detective Didi.

In 2016, she made an appearance in ‘Tum Bin2’. In the film, she appeared as Gurpreet. In 2018, she acted in ‘Bazaar’ and appeared as Amna Sheikh.  Among television serials, Bade Ache Lagte Hain, Detective Didi, Tu Mera Hero, and Suvreen Guggal are popular.

By working in many Bollywood films, television shows, serials, and web series, she has gained immense love and popularity in her career life. And that’s what she calls a real triumph of her life.