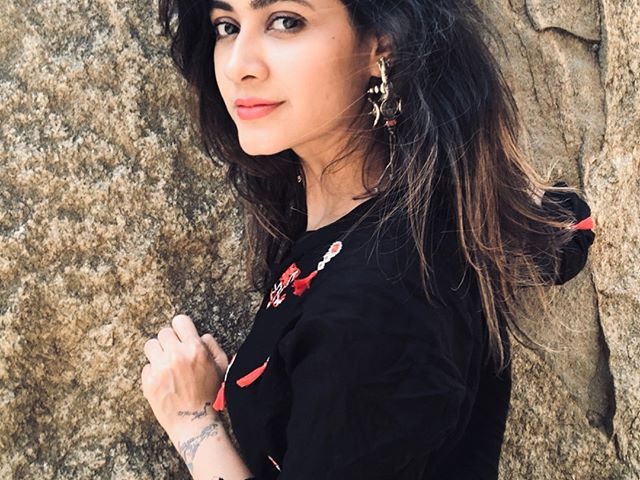 Sonia Balani is an Indian actress who has been working in Bollywood films and is known for playing her roles nicely. She is known for appearing in ‘Tum Bin 2’, and ‘Bazaar’ for which she got good reviews. Apart from movies, she also made appearances in television series and shows including ‘Baray Acche Lagte Hain’, and many others that are worth watching. Alongside acting, she has been managing her modeling career as well as she has worked for many notable brands and services. However, this makes her stand out among all! Let’s discover more about the gorgeous by digging out some lesser facts we have compiled for you! 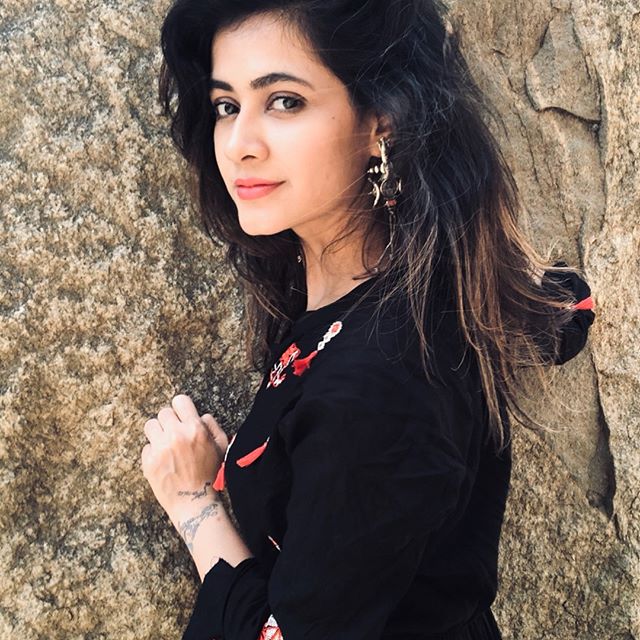 Sonia Balani is known for appearing in ‘Detective Didi’ and ‘Tu Mera Hero’ for which she got huge applause from her die-hard fans and followers.

Ram Kapoor, who is known for his admiring acting prowess and is on the wishlist of many young stars. Yes… There are many with whom they want to work. And Sonia Balani is among the lucky ones who have got the chance to work with him in the most-watched serial named ‘Bade Ache Lagte Hain’.

Sonia Balani has a massive fan following on all her social media accounts and she loves interacting with them on her Instagram where she posts a variety of content to amuse them.

4- Featured in a Web series

She made an appearance in the web series named ‘Bhopal to Vegas’ for which she got immense love and appreciation from her fans and the viewers.

She rose to fame after giving a fantastic performance in the most popular television serial named ‘Bade Acche Lagte Hain’ in which she worked with Ram Kapoor and Sakshi Tiwari.

Sonia Balani was born in 1991 in Agra, India where she was raised and grew up. She then moved to Mumbai where she looked for work. She is 30 years old as of now.

She loves practicing dance in her free time. Apart from acting and modeling, she is a great dancer as well and often performs on various occasions. That’s awesome!