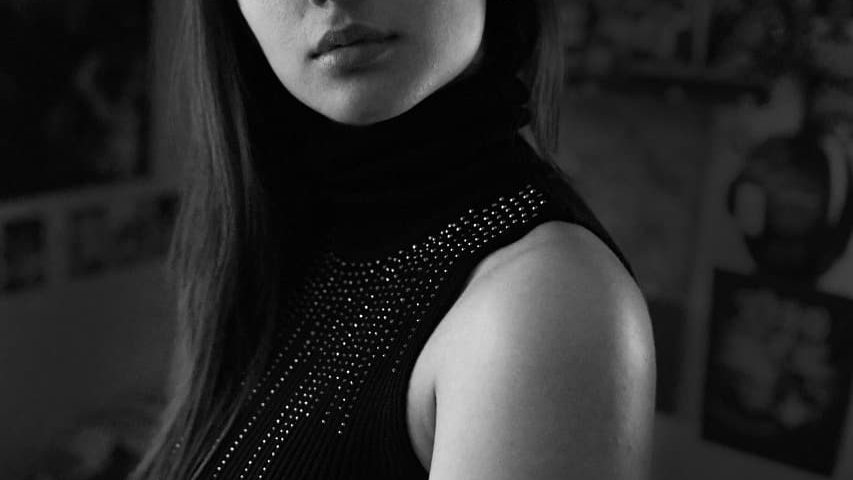 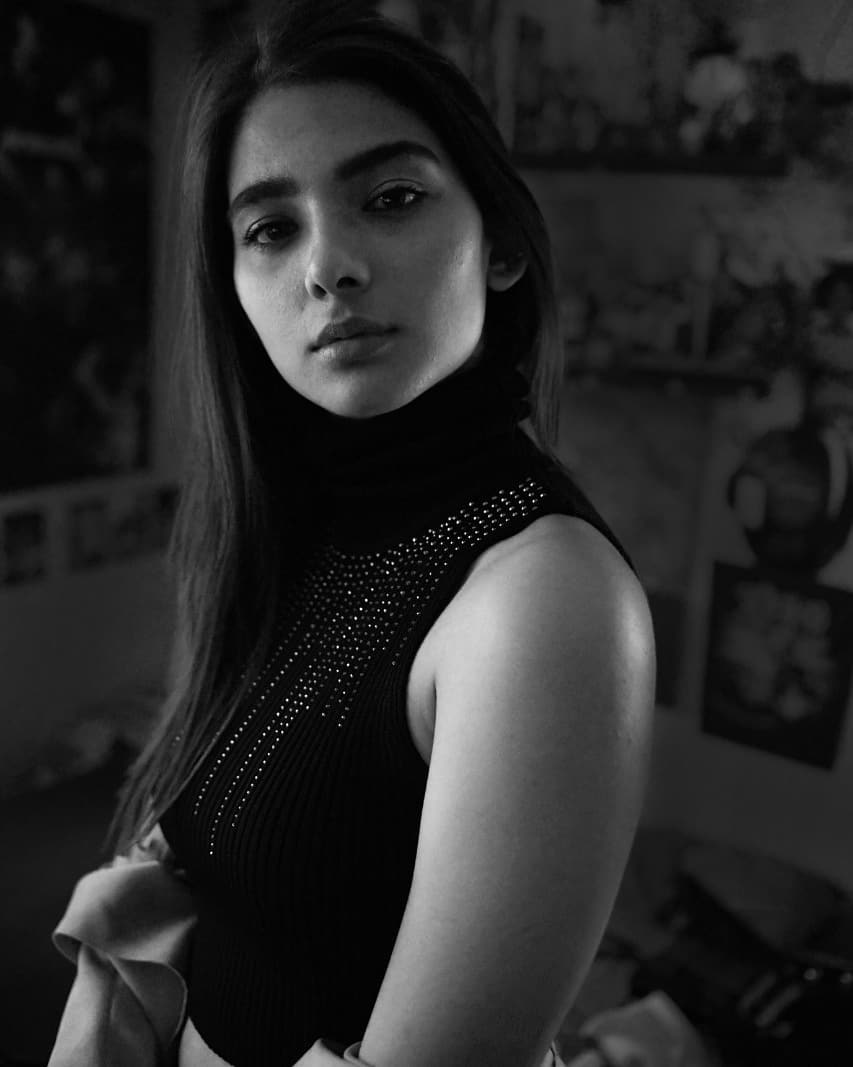 Young Indian Actress Natasha Bharadwaj was born on the 10th of August, 1997. Her birthplace is Mumbai, India. Later she completed her schooling from Gokul Dham High School which is also located in Mumbai. After that, she got her college degree from Jai Hind College.

She is raised by her mother Rachna Bharadwaj who is a doctor and a lecturer. There isn’t any information available about her father and siblings on the internet.  Natasha also has great dancing skills. She loves to dance, doing Karate, Skating, Martial Arts and Analysing Handwriting. Natasha like Ranveer Kapoor in Indian Actors lists ad in Actresses she likes Priyanka Chopra. Her Favourite holiday place is in Goa and London. She likes Red and Black color. She loves Indian Food.

Natasha was passionate about being an actress. She began her career with modeling. She became famous after being Pooja Maheshwari in a famous MX Player Web series “PAWAN AND POOJA”. She was raised by her mother Rachna Bharadwaj who is a Doctor and a Lecturer. Being passionate about her acting career, she achieved a lot in very little time.

After deciding that she wants to become an actress, she started working on it. Natasha started her career as a model and in a very short period of time, she became a well-known model of India. After that, she got a chance to appear in TV Commercials. She has done many TV Commercials to achieve her goal.

In 2016, she started her television debut by making her appearance in the show “Miss Diva”. Natasha was selected in the finalist in this show but unfortunately, she couldn’t win.

In 2017, she appears in a commercial of Burger King. Later on, she struggled a lot to achieve her goal. In 2018, Natasha participated in India’s Next Superstars and what? She just won that show by her own skills. This

She has achieved so much popularity in a very short period of time with her remarkable acting skills and also with her good looks. She has also won India’s Next Superstar’s Title in 2018.

Natasha Bharadwaj has also gained a huge fan following on his social accounts by her great acting skills.