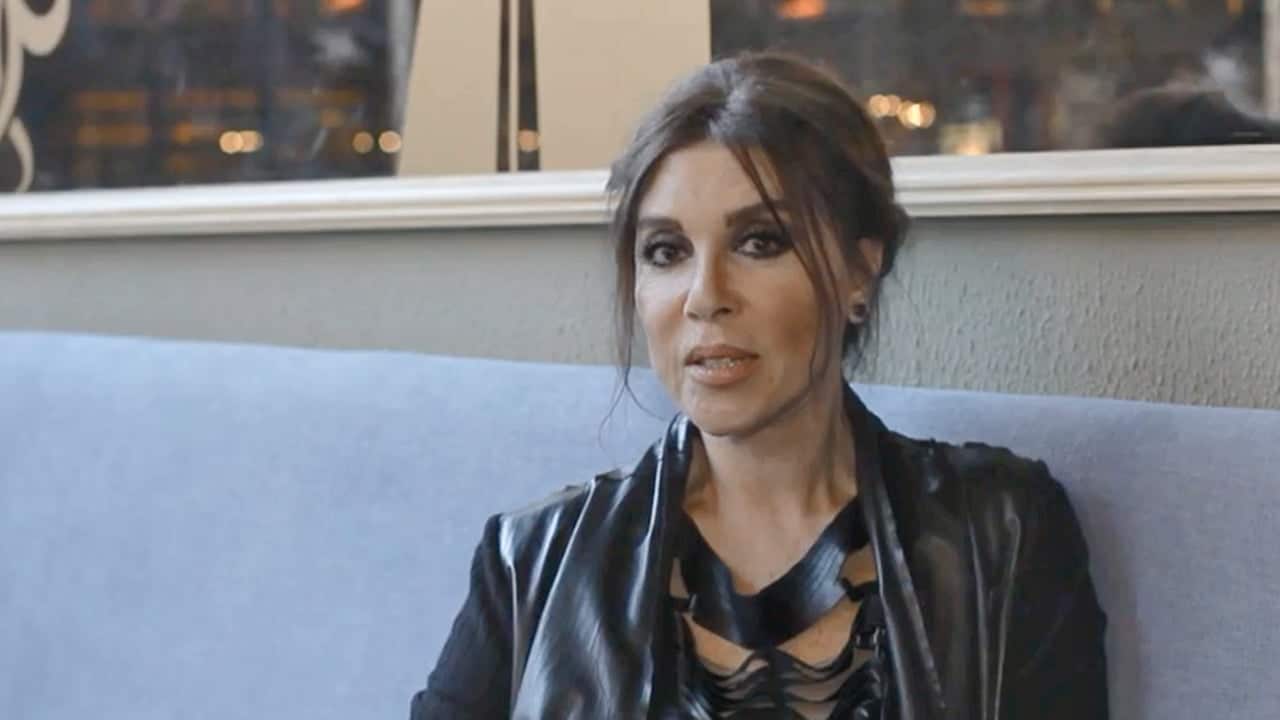 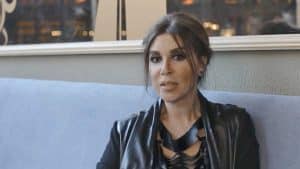 Nebahat Çehre was five years of age, when she moved from Samsun to Istanbul, alongside her family after the demise of her father due to a heart attack. At the early age of fifteen, Çehre got picked up as “Miss Turkey” and was asked to represent Turkey in the Miss World Expo 1960 in London, England. Çehre, because of her modeling in the Miss World exhibition, was known as “Güzellik Kraliçesi” (Beauty Queen).

In 1962, at seventeen years of age, Çehre appeared in her first film, Yaban Gülü, or “The Wild Rose”. Yilmaz Güney was an actor who likewise composes movie scripts and would sometimes even direct her own pictures. Between the years 1964 to 1968, Güney and Nebahat Çehre performed in fourteen films together, one next to the other. Her most striking Yeşilçam films include Acı Hayat, or “Bitter Life” (1962) and Kral Arkadaşım, “The King Is My Friend” (1964).

Another outstanding movie in which Güney and Çehre have performed was Eşrefpaşalı (1966). In this movie, one specific scene between Güney and Çehre has purposely been discussed by film critics and has kept on being depicted and imitated in a few other Turkish movies and soap opera shows. The scene included Güney shooting a glass from her girlfriend Çehre’s head with a gun.

Çehre met and started a relationship with a basketball player Yavuz Demir from the Turkish games club Galatasaray. They wedded in 1976, this was the second marriage for Çehre, and the third for Demir. Çehre divorced Demir in 1979, their relationship lasted for eight years.

Nebahat Çehre, later on, did proficient stage singing. Her singing capabilities were first recognized by the notable Turkish singer, songwriter, and music composer, Zeki Müren. Nebahat Çehre made her first stage performance at the Lunapark Casino in Ankara, Turkey.

Known For: Famous for starring in Muhteşem Yüzyıl tv show