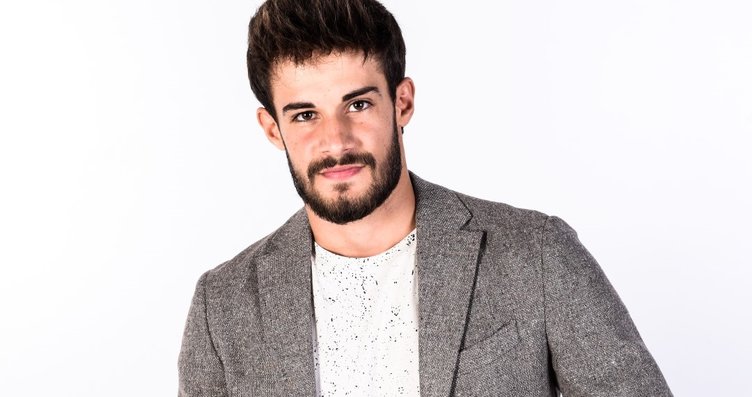 Batuhan Karacakaya (born 5 February 1997) in Istanbul, Turkey. He is a Turkish TV actor.

Karacakaya started acting in 2005. At a young age, he appeared in Turkish dramas. Karacakaya has appeared in many Turkish television shows including the Turkish historical TV Show “Dirilis: Ertugrul”. He has also worked in a Turkish version of “Desperate Housewives” titled “Umutsuz Ev Kadınları”, in 2011.

Karacakaya has a huge fan following on Instagram. He loves outings, sports, and workouts. According to Astrologers, his zodiac sign is Aquarius.

Karacakaya is single and not dating anyone. His religion is Islam. He posted a photo of himself sitting in a Masjid.

“Happy Eid Al-Adha to you and your family 🙏🏼 Let’s not forget to be thankful.”

Karacakaya has a YouTube Channel with good number of subscribers. Where he posts vlogs and other videos of himself. Recently, he published a new video “BKFC I opened gifts from my family”.