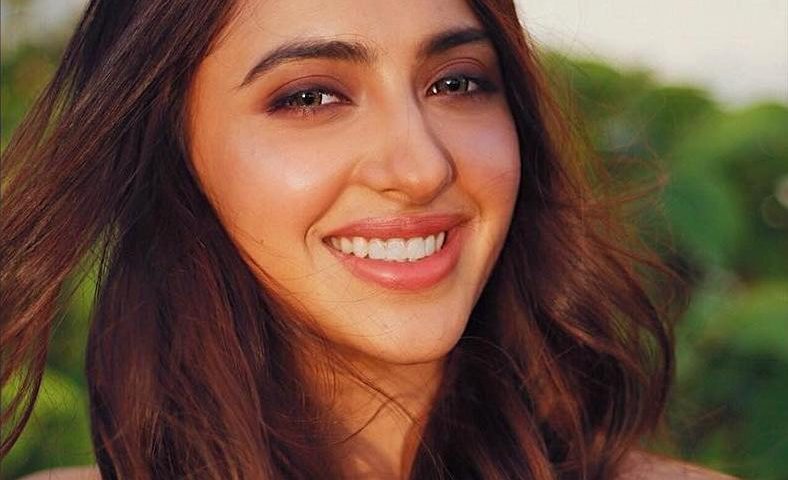 One of the top-ranked Indian models, Akansha Rajan Kapoor, is also a social media celebrity and has been entertaining a large number of netizens with her gorgeous looks, photos, and engaging videos. The supermodel, Akansha Rajan has worked on many modeling assignments for which she got much popularity in her modeling career. Undoubtedly, she has been ruling over the hearts of millions and her fans can’t stop praising her for her each move. What’s more? Her splashing smile and hazel green gleaming eyes are enough to steal the strings of millions of hearts. Well, there are not much details regarding her life on social media portals, but here we have compiled some lesser facts to get to know more about her personal and professional life. So, let us give it a read! 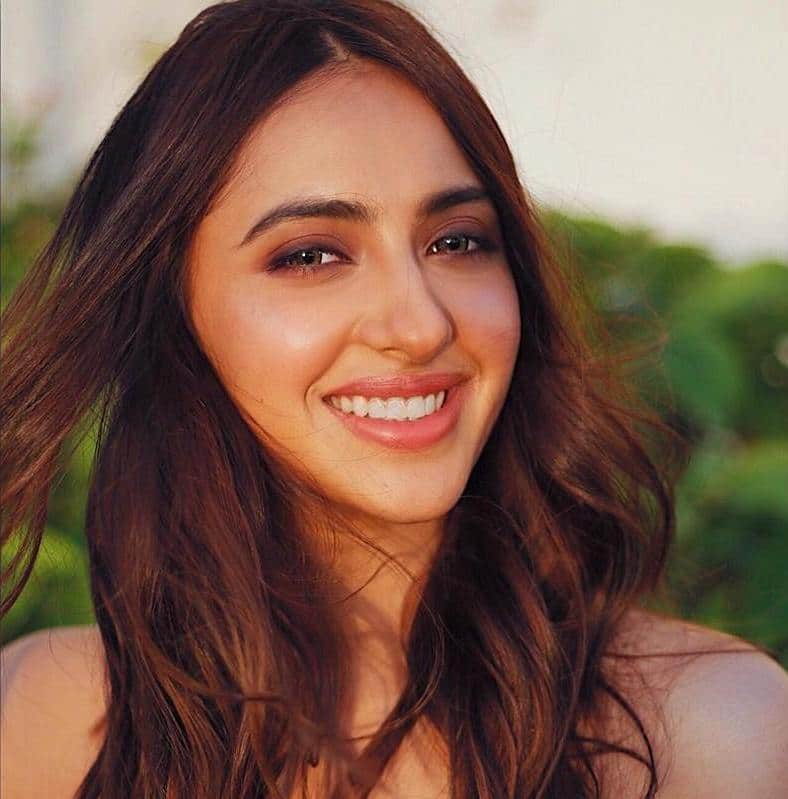 Akansha Rajan Kapoor is known for being a successful model and a social media personality who has the ability to win the hearts of millions of netizens including her fans and admirers. That’s great to know about her!

There are rumors speculated that the stunning, gorgeous model, Akansha Rajan Kapoor has been in a relationship with KL Rahul who is considered among the best cricket players of the Indian cricket team.

Not many people know that Akansha Rajan Kapoor is the best buddy of the Bollywood renowned film actress, Alia Bhatt. The duo shares strong bonding and often shares photos on social media platforms wherein they can be seen together on various spots.

She was born on 18th September 1993 in Mumbai, India where she studied and spent her childhood too. According to her date of birth, her zodiac sign is Virgo. And Virgo females are charming, but they will always take control of everything in life.

After completing her formal studies, Akansha Rajan Kapoor then joined Whistling Woods from where she did an acting diploma to hone her acting skills. Afterward, she did a one-year course from the ITA School of Performing Arts.

7- Featured in a Music Video

Akansha Rajan Kapoor also featured in the music video song titled ‘Tere Do Naina’ in which she shared the screen alongside Aparshakti Khurrana who is the brother of the well-known Indian singer-actor, Ayushman Khurana.

In 2019, the model, Akansha Kapoor debuted through a television series, with TLC’s Fashion series titled ‘Decoded’. for which she earned a massive fan following in her real life too.