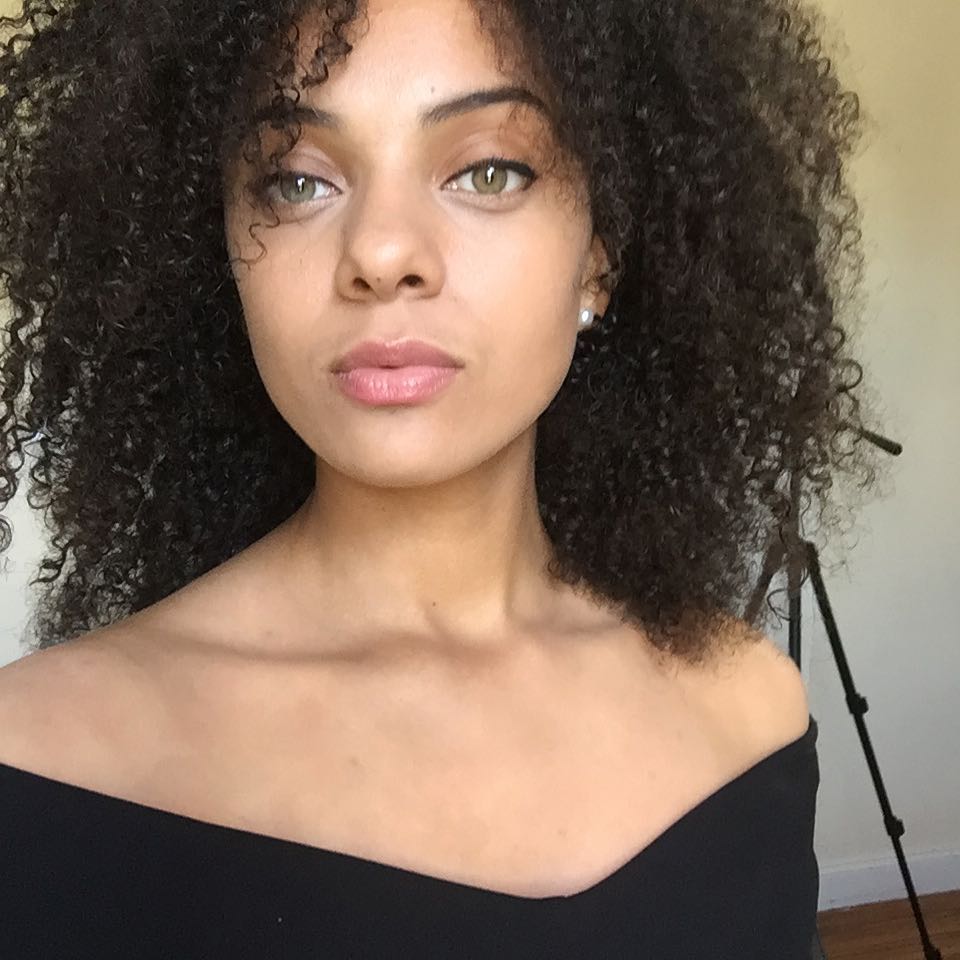 Aleyse Shannon went from an unknown actress to one of the stars of the Charmed reboot in what seems like an instant. Her commanding on-screen presence and commanding energy quickly established her as a serious star.

Her fan base is extremely large all over the world. If you’re a fan of hers, you’ll probably enjoy learning some interesting facts about her.

Aleyse’s acting career has been her sole focus in the entertainment industry so far, but that won’t always be the case. She is also a writer, according to her Instagram bio. She does not, however, appear to have any official writing credits at this time.

It can be difficult for some people to stay away from the limelight once they’ve had a taste of it. Aleyse, on the other hand, has done a good job of shielding her personal life from the spotlight of the entertainment industry. She hasn’t revealed much about her personal life outside of acting, and she isn’t particularly active on social media.

It can be difficult to break into the entertainment industry. In many cases, it can take years for someone to land a significant role. That was not the case for Aleyse, fortunately. Her breakthrough came when she was cast in the reboot of “Charmed”, which was also her first opportunity.

Aleyse may be a natural performer, but she’s also put in the effort to give herself the best chance of success. She earned a BFA in drama from “Carnegie Mellon University in Pittsburgh” in 2017. She also studied at the “London Academy of Music and Dramatic Art” (LAMDA).

We couldn’t find any evidence that Aleyse has ever tried to make a living as a musician, but she does appear to have some musical abilities. Aleyse can play the guitar and the piano, according to her bio on the Carnegie Mellon website.[1]

As we’ve already established, Aleyse is a very private person, so there’s not a lot of information about her family available online. Nonetheless, some of her social media posts have revealed that she is a family-oriented individual who values her relationships with her loved ones.

7. Wasn’t Familiar With “Black Christmas” Before Being Cast

Aleyse was cast in the remake of the 1974 film Black Christmas in 2019, but she had never seen the original. During an interview with LRM Online, she stated this. [2]