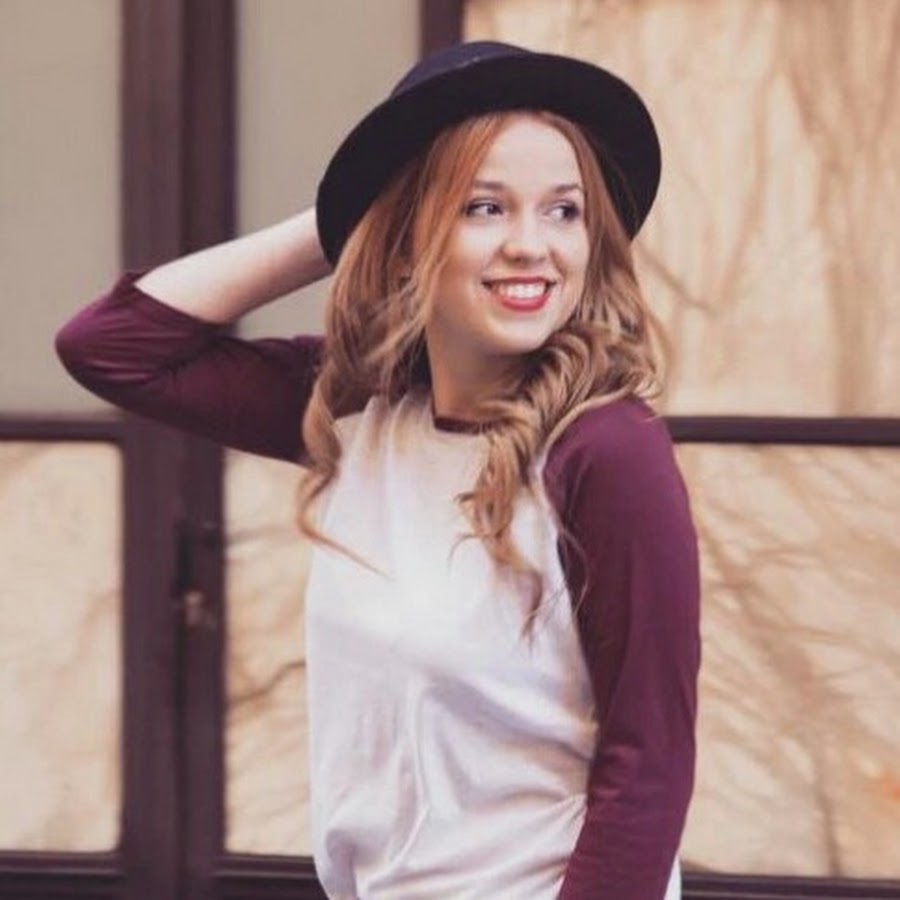 Ana Jara Martinez, a stunning actress, producer, and singer, is a rising star in the entertainment industry. She has entertained the audience and demonstrated her abilities throughout her career. And it’s still going on.

She has worked in the entertainment industry for a long time. However, not many people are aware of this talented showbiz star. So, we’ve compiled a list of little-known facts about her so you can get to know her a little better.

Most celebrities are, by definition, arrogant and rude to others. However, this is not the case for everyone. Ana is a down-to-earth and upbeat individual. She prefers to keep things simple and natural. And it’s the main thing she’s proud of herself for. [1]

She speaks Catalan/Valencian (a dialect of Catalan) because she is originally from Valencia, where Valencian is spoken; for example, one day she posted a photo with the caption “bona nit,” which translates to “goodnight” in Catalan.

We were all Disney fans as children, and some of us are still watching Disney movies because we still fantasize about those beautiful fairytales. Ana is also a fan of Disney movies, particularly “Cinderella.”[2]

Ana’s schedule as a singer, producer, and actress may be so hectic that she hardly has time for herself. But when she has free time, she likes to spend it painting because she enjoys it.

Ana is a multi-talented individual. She is a writer as well as an actress, singer, and producer. She wrote a book titled “Soy muchas cosas en un cuerpo tan pequeo.”

She is a strong woman who has established herself as a well-known personality. Ana is one of many females who promote feminism. She not only supports feminism, but she also participated in the Women’s Day march.

Ana is also an excellent surfer. In some of her Instagram posts, she can be seen surfing effortlessly. We can conclude that she has been doing it since childhood because she does it without difficulty.