Anant Nagarkatte was born on 4th September 1948 in India. He is a well-known veteran actor who has worked in more than 300 films including Tamil, Hindi, Telugu, Malayalam, Marathi, and Kannada. He has bagged six Filmfare South awards and five Karnataka State Film Awards. He also participated in Indian Politics for a brief time. Being a talented actor, Nag has the ability to win the hearts of many. Even he has acted in many films and we can see his abilities in many popular hits. That’s the reason, he is being loved by everyone. That’s brilliant to know! Well, let us dig out some more things that you probably didn’t know before! 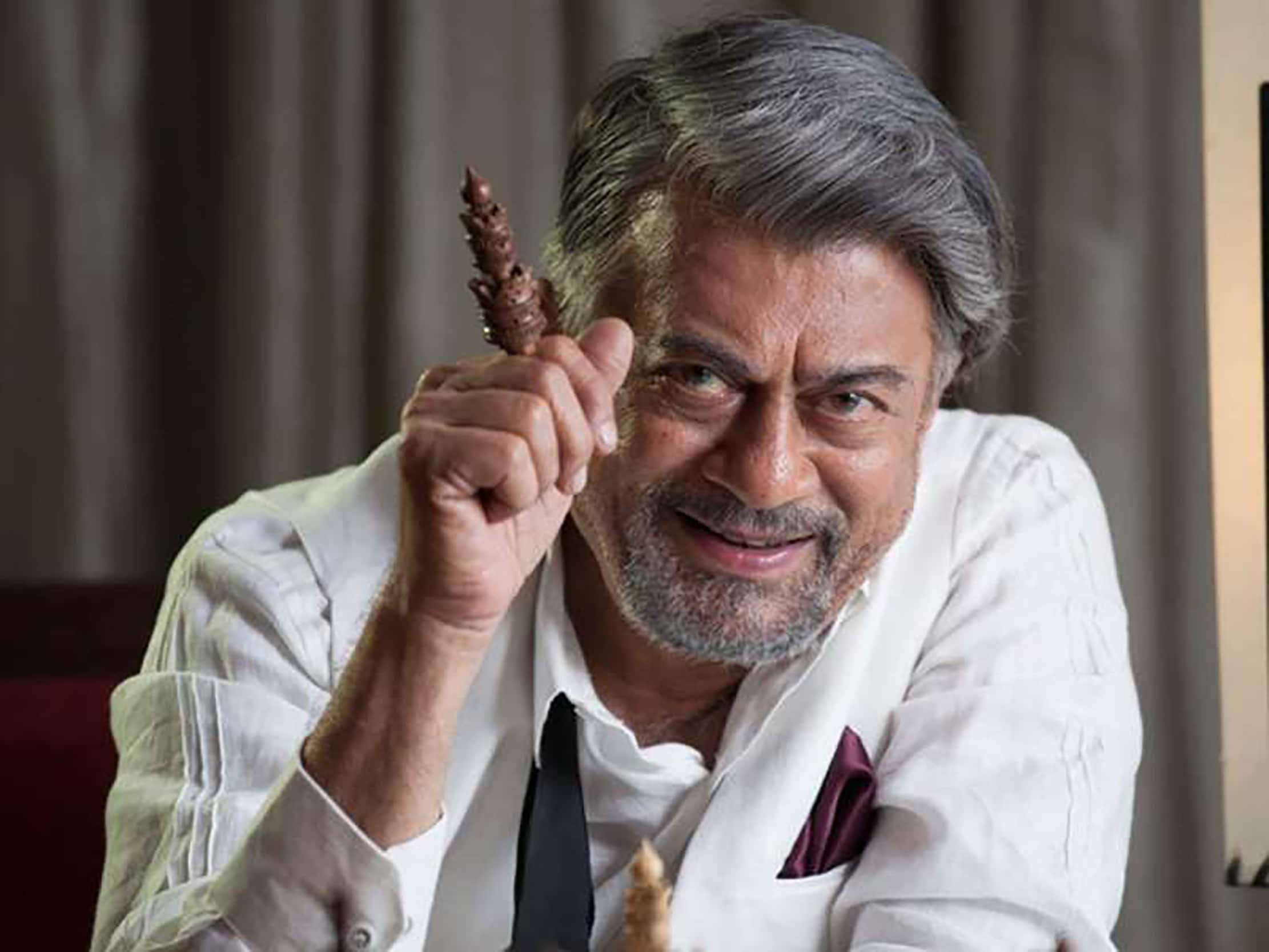 Anant Nag was born to a very religious family where his father worked in the mutt and his mother worked in the ashram and he had never dreamt of becoming an actor in his childhood. He used to mimic people a lot which amused the people a lot. He also used to do small skits as well in school. he has a sister and a younger brother Shankar Raj (late) who was also an actor and an acclaimed director.

Annand was always among the top five students during his initial years in school. According to Annad, he fell back in studies due to cultural shock when he went to Bombay for high school and was even detained in 10th grade. He switched his fields from Arts to Science to Commerce as well but could not retain his interest in studies.

He finally found something he excelled at when he discovered theatre and for five years he did Konkani, Kannada, Marathi, and Hindi plays and worked with prominent playwrights such as K.K. Suvarna and Girish Karnad.

Since the 70s he was actively involved in the Janatha Party Political experiment and was an MLC, MLA, and minister in the J.H Patel government. However, he soon realized that politics was not a career made for him and stopped him from doing what he wanted so he soon quit.

He collaborated with his brother Shankar Raj in 1980 in the film named Minchina Ota. They also worked in Nodi Swamy Navirodu Hige (1985) and many others. Their last collaboration together was in the T.V series Malgudi Days, in 1987.

Among many achievements, he was honored with five Filmfare Best Actor Awards for his popular movies, such as; Godhi Banna Sadharna Mykattu, ‘Udbhava’, and many others.

Annand fell in love with the lead actress Gayatri during the filming of the movie Auto Raja and they got married in 1987. Together they have a daughter Aditi.

Annand loves to spend time reading and listening to music and has a huge library at his home. Some of his prized possessions include works of Graham Green, R K Narayan, A K Ramanujan, V S Naipaul, and S L Bhyrappa. His favorite food is Thovve (a dal preparation), basale soppu (a form of green) sambar, avalakki bath (poha), and jalebi.