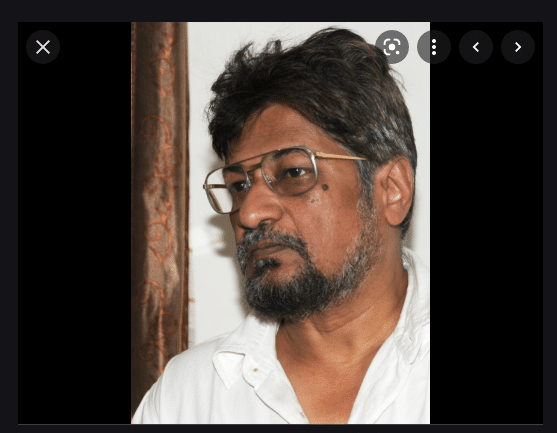 Anil Chaudhary, an Indian director, producer, and screenwriter. He has directed many television shows including ‘Mahayagya’, ‘Phatichar’, and many others. Also, he is known for directing ‘Gunwale Dulhania Le Jayenge’ which was aired in 2009. Apart from directing and producing television shows and serials, he is known for being a successful and most celebrated screenwriter. He has written many television shows including ‘Nukkad’, ‘Rajani’, and to name a few. However, there are many things left to know about the veteran celebrity who is known for his work. And here we have compiled some lesser facts to know more about him. Let us have a look!

Anil Chaudhary has written and directed many theatre plays and one of them is most famous, i-e; Chopra Kamaal Naukar Jamal’ which is the adaptation of Bertolt Brecht’s play titled ‘Mr. Puntila and his man Matti’.

Anil Chaudhary was born in 1950 in Dholpur, Rajasthan, India where he grew up and studied. He completed his studies from the Kishore Raman (P.G.) college in Mathura, UP, Delhi, India.

Anil Chaudhary is a well-trained actor who is known for his outstanding performances. He got trained in acting from the National School of Drama from where he did a diploma in direction.

Anil Chaudhary is a man who considers his writing profession as a hobby. And he always feels relaxed when he writes in his leisure time. Mostly, he works on screenwriting in his free time.