One of the most popular Indian actresses, Anita Hassanandani, who has built her career in both the film and television industry. She has acted in many Bollywood, Tamil, and Telugu films and also made a few appearances in television serials as well. While she is mainly known for appearing in ‘Naagin’ and the earlier ended serial ‘Kkavyanjali’. Apart from this, she also acted in ‘Yeh Hai Mohabaten’ for which she became famous. Well, the actress has been giving brilliant performances so far, and not only this but her attractive, gorgeous looks are enough to get extra attention from the larger audience. However, still, there are few things that many of us don’t know about her. And, today we are going to share some unknown facts to know about her. 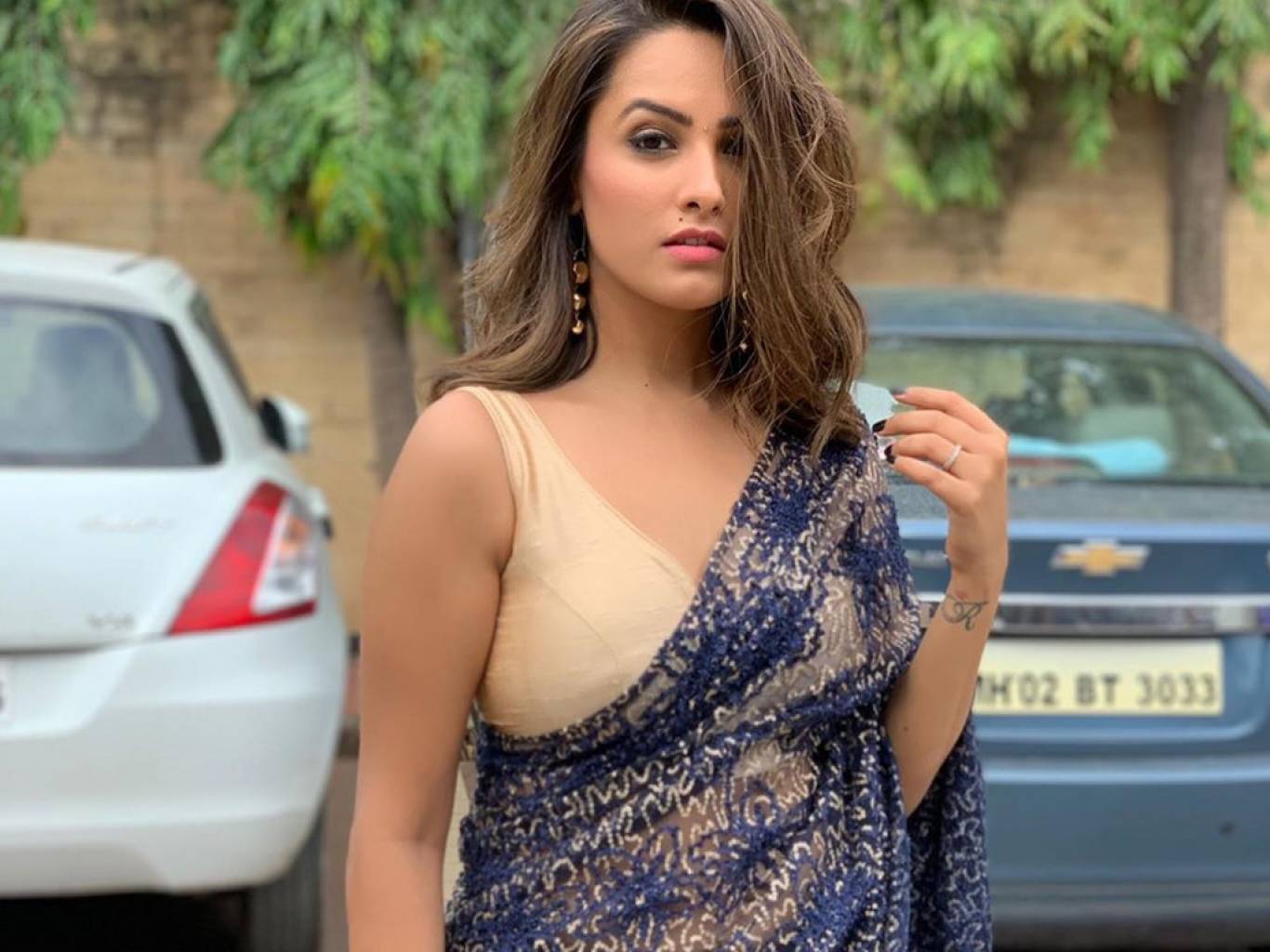 The actress earlier worked as a model as it was the beginning of her career and later, she turned herself into an acting line and started appearing in films and serials. Meanwhile, she made a few appearances in television commercials including BSNL Mobile, Sunsilk, Parle, Krackjack, Naturelle Coconut Oil, and many others.

Anita Hassanandani rose to fame after making appearances in Bollywood films, such as; debut film, Kuch Toh Hai, Koi Aap Sa, and many more that are worth sharing to watch. She is incredible if she works for a long time, she would be successful.

Anita is so active on all her social media accounts particularly on her Instagram where she uploads her photos along with her hubby. During her pregnancy days, she uploads pictures of herself, and no doubt she looked gorgeous in her pregnancy glow.

Do you guys know about Ejaz Khan and her chemistry? Do you guys know who is he? Let us tell you that Khan is the one who shared the screen space along with the gorgeous beau in the serial ‘Kkavyanajali’. Earlier, there were rumors speculated that the duo is going to be engaged soon, but later, Anita got married to another person.

A very few people including her close one know that the stunning actress, Hassanandani is a multilingual actress and has command over multiple languages including English, Hindi, Tamil, and Telugu.

The actress also got a chance to work in the Telugu movie ‘Nenunnanu’ which became a super hit film of the year, and later, she made an appearance in the Hindi movie named ‘Yeh Dil’ in which she worked along with Tusshar Kapoor.

Ekta Kapoor, a renowned director who is known for being a firm believer of numerology advised Anita to adopt a name as Natasha due to some numerological reasons and Anita followed her advice and adopted the name ‘Natasha’.

The actress dated Rohit Reddy for two years. Rohit Reddy is a successful businessman who fell in love with Anita and later, the couple got married in the year 2013. The couple is now blessed with a baby and living a peaceful life.