An emerging face of the Pakistani television industry, Anzela Abbasi is the daughter of the famed Pakistani actor, director, screenwriter Shamoon Ali Abbasi, and actress Javeria Abbasi. Anzela Abbasi has stepped into the field of showbiz and has appeared in many serials. She is popularly known for appearing in the serial “Baby” which was aired in 2017. Subsequently, she then appeared in many serials including “Mein Haar Nahin Manungi” aired in 2018. 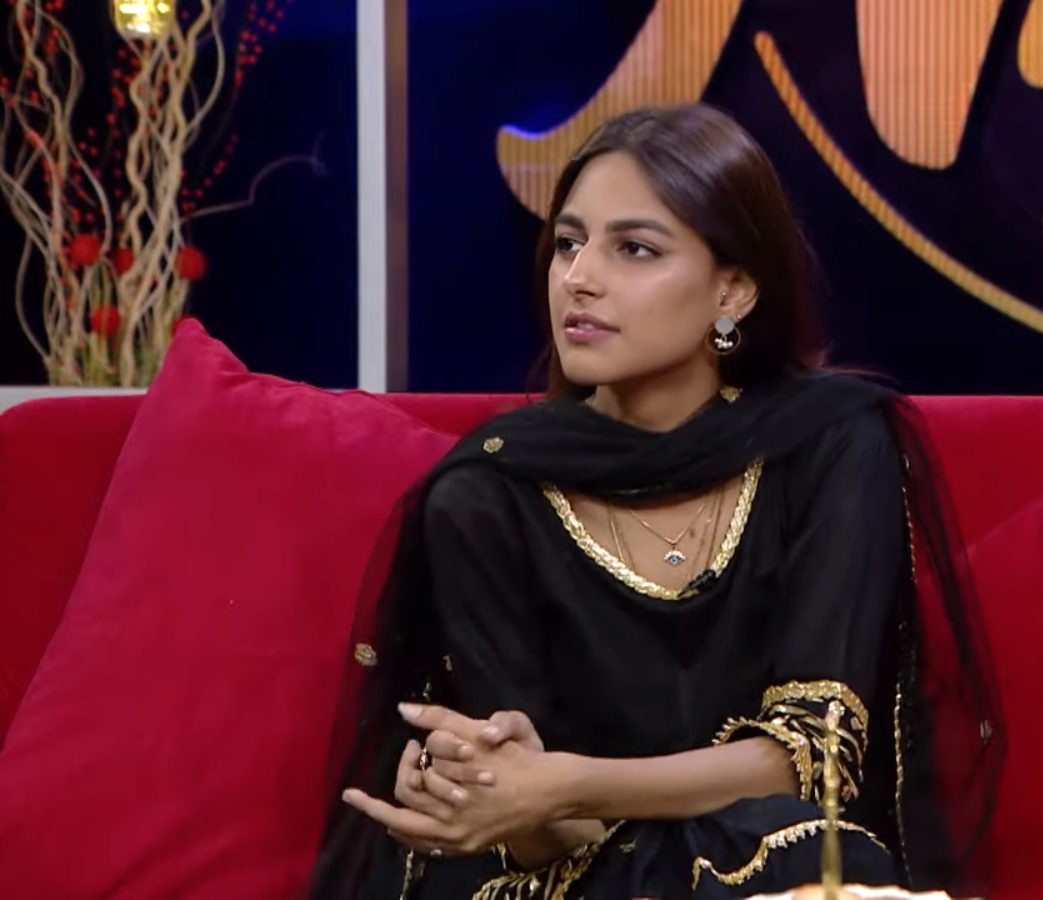 Among many popular television serials, Anzela Abbasi gave a stellar performance in the most-watched serial “Baby” aired in 2017.

Apart from acting, the actress loves dancing, listening to music, and partying with friends in her leisure time.

Anzela Abbasi made her first appearance in the television show “Gila” which was aired in the year 2016.

Anzela Abbasi is an avid social media user and loves interacting with her fans and followers on her Instagram account.

Anoushay Abbasi who is a great model and actress- is the sister of Shamoon Ali Abbasi and the aunt of Anzela Abbasi.

Anzela Abbasi had a love for acting and she decided to pursue acting as a career and after completing graduation, she joined the showbiz career.

Anzela Abbasi admires her mother Javeria Abbasi (actress) who helped and encouraged her to fulfill her dreams.

Anzela Abbasi is known for her cute smile and acting skills that are enough to win the hearts of the audience.