Srinivasa Sarja, popularly known as Arjun, is an Indian actor, and a most talented person who possesses multiple qualities and talents. Yes…You heard it right. He is not just an actor, yet a great and successful producer and director. If we talk about media and his fans, they call him an ‘action King’ for his roles in action films. He exclusively works in South Indian film industry where he mainly works in Tamil, Kannada, and Telugu movies. Apart from this, he also worked in Malayalam and Hindi movies as well. Almost, he has worked in more than 150 movies so far and that’s a huge achievement. And mostly, he played lead roles for which he became an identical hero. Also, he has worked on many films as a film producer and director as well. However, there are many things left to know about his personal and professional life. So, let us give it a read! 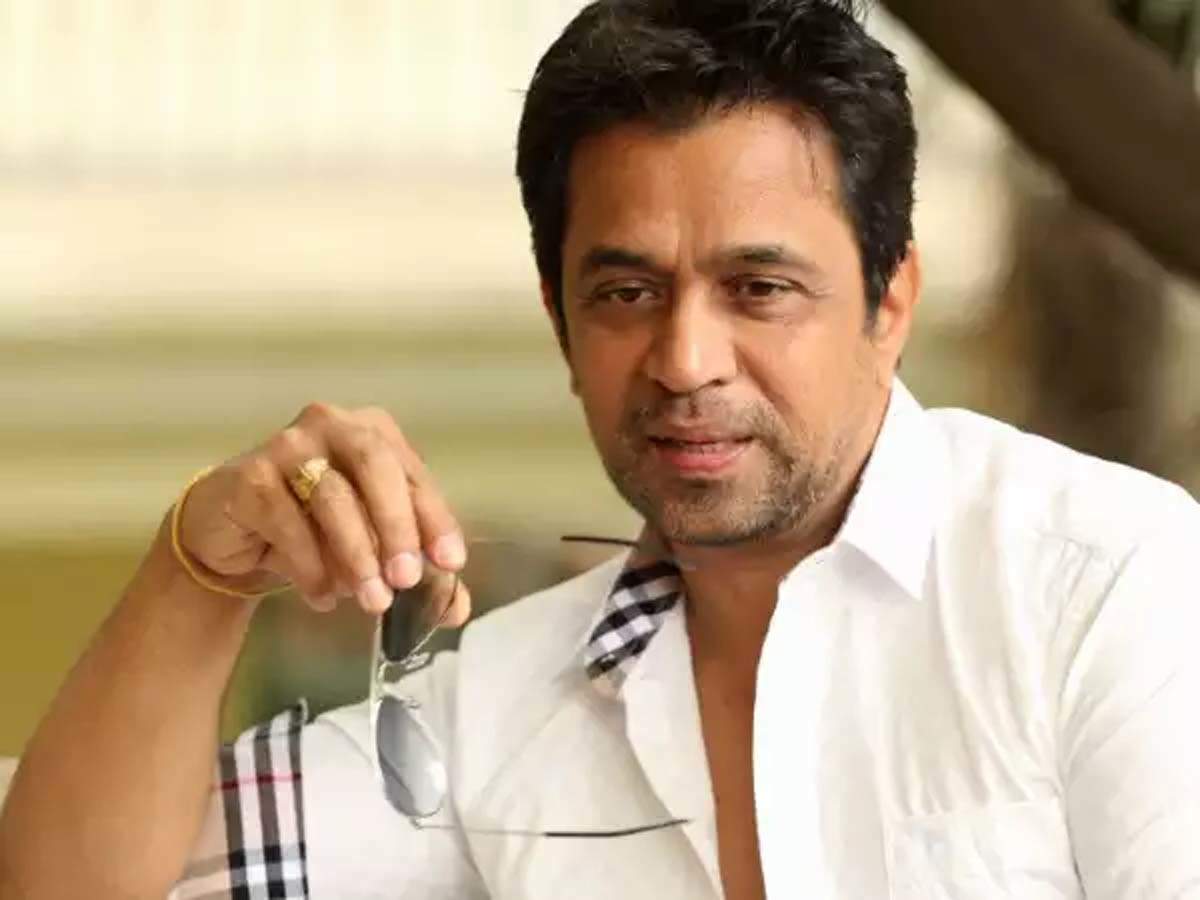 Arjun Sarja is a man who is known for his brilliant, multiple talents that make him unique among the crowd. He is not just a renowned South Indian actor, yet a great writer, film producer, and film director who has tried hands-on many film projects.

As we all know that the actor was born as Srinivasa Sarja, but later, he became popular by his screen name Arjun. And here you will be surprised to know that his fans and the media referred to him as ‘Action King’, and ‘Ashok Babu’, and ‘Seenu’.

The actor, Arjun Sarja completed his graduation in the field of Science as he pursued the degree in Bachelor of Science. Once he shared in an interview that he never thought to compromise on his studies and decided to pursue a career after completing his studies.

Here you will be amazed to know that Arjun Sarja is the son of the renowned actor, Shakti Prasad (late), and also Sarja’s brother Kishore Sarja (died) was also a successful film director who worked in Kannada cinema.

Arjun Sarja loves being a productive person even during the holidays. Whenever he feels relax, he opts to write and sing in his leisure time. And such kind of activities makes him a productive man.

Sarja’s most favorite actors are the legendary actor, Kamal Hassan, Sivaji Ganesan, and Karthik. Among female Bollywood stars, he admires the greatest talent of the most celebrated actress, Kajol Devgan.

His favorite color is Lemon Yellow. His favorite food is Chicken and it seems he is a non-vegetarian. While his most favorite holiday destination place is Switzerland.

We all know the famed actress, Aishwarya Arjun, and here you will be surprised to know that Aishwarya Arjun is the daughter of Arjun Sarja. Woww…that’s great! He encouraged her daughter to pursue a career in the field of acting.