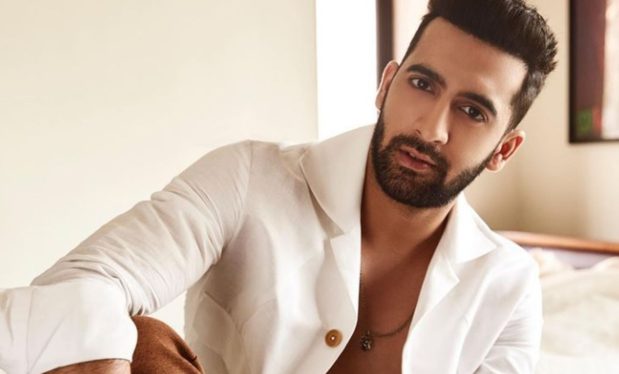 ‘Befikre’ boy, Armaan Ralhan is the one who believes in dreams and nurtures them since childhood. In fact, he is the man who creates the best opportunities for himself. The actor made his debut through a Bollywood film named ‘Befikre’ which is considered among the best directorial of Aditya Chopra. Well, Ralhan is raring to go as an ambitious performer. The young man, educated, charming always dreamt of being a successful actor. And after completing his studies, he decided to pursue acting as a career. The actor proved himself the best star of the Bollywood film industry and still, he is looking forward to getting more productive acting opportunities. Well, to know more about him, here we have compiled some lesser facts. So, let us have a look!

The heartthrob actor, Armaan Ralhan is indeed a great actor who is blessed with wonderful acting skills. The actor is trained as he joined the New York Film Academy from where he took acting classes.

The actor, Armaan Ralhan is so ambitious since his childhood as he already decided his aim and put effort to accomplish all his career goals. That’s so inspiring to know that he is such a career-oriented and a focused person.

3- His Classmate Cast Him

Once Ralhan shared that by chance, his classmate cast him as an actor in his film named ‘Times Square’. It was the time when he felt that he is close to his dream of acting.

Armaan Ralhan always passionate about acting and he considers it his first love. He is the man who loves to work on his abilities. Well, being a goal-oriented man, he always struggles and works hard to get famed.

Armaan Ralhan attended acting workshops at Anupam Kher’s actor Prepares academy. The reason was is that he wanted to hone his acting skills. He attended workshops with Neeraj Kabi and casting director Mukesh Chabbria.

Here you will be amazed to know that Armaan Ralhan is the grandson of the renowned filmmaker and producer O.P. Ralhan. The actor made his career bright and prolific and is set on the track to boost his potentials.

Another amazing thing that many of us did not know before. You will be surprised to hear that Ralhan is the nephew of the well-known producer and actor, Shyam Ralhan. The actor is the grand nephew of Gopal Ralhan who was an actor.