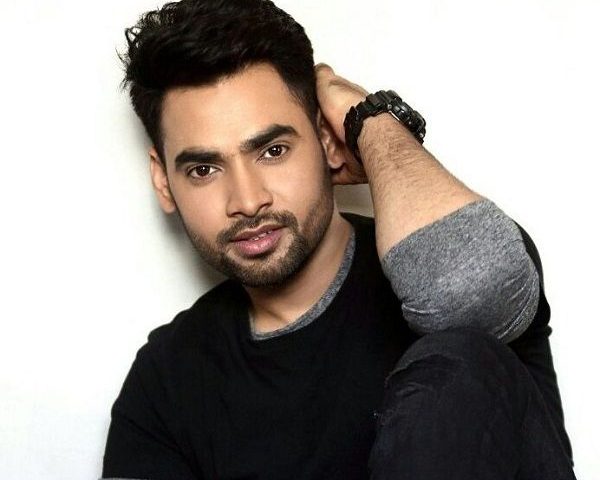 Ashish Gole is a young, tall, handsome boy. He is 5 feet 9 inches tall. His weight is 70 kg. His body measurements are 38 inches chest, 32 inches waist, and 12 inches biceps. His eye color is Brown and his hair color is black.

In 2016, Ashish Gole debuted through a Bollywood film named ‘Azhar’. In the film, he acted alongside none other than hotshot Emraan Hashmi. Viewers loved the movie, their performance, and all the songs.

Gole was born on 12th December and this way, his zodiac sign is Sagittarius. He was born in Pune, Maharashtra, India where he grew up and studied. He completed his Masters.

4- Holds a Masters Degree in I.M

Ashish Gole studied schooling from Dr. (Mrs.) Erin N. Nagarvala School, located in Pune, India. Later, he joined the University of Pune from where he did his graduation. After completing his bachelors, he then joined Middlesex University, London from where he pursued a Masters degree in the field of International Business Management.

During his leisure time, the actor, Gole loves practicing a dance to keep himself fit. While he loves traveling and hanging out with friends during holidays.

He is an avid reader and often manages time for reading. When it comes to his favorite book, he always shares the name of Paulo Coelho who has written ‘The Alchemist’. He is a sports lover and loves playing Soccer.

Ashish Gole is a well-trained actor who got trained in acting from the Anupam Kher’s Actor Prepares Academy to hone his acting skills. This is incredibly amazing that many actors learned acting from the same academy.

Before acting, Ashish Gole used to work as a Marketing Manager at a film production company titled ‘Chrome Pictures’. Afterward, he joined showbiz as a career and since then, he didn’t look back.