Avinash Tiwary, a charming, dashing Indian actor who works in the Bollywood film industry and gives outstanding performances in the movies. The actor is popularly known for playing the role of Majnu in the romantic film named ‘Laila Majnu’ directed by the famed Indian film directors Sajid Ali and Imtiaz Ali. For the role, he got much acclaim and praise from the larger audience. Also, he appeared in the most popular film ‘Bulbul’ in which he portrayed the role of Satya for which he got critically acclaimed. However, this does not end here as we are bringing you unknown things you did not know. 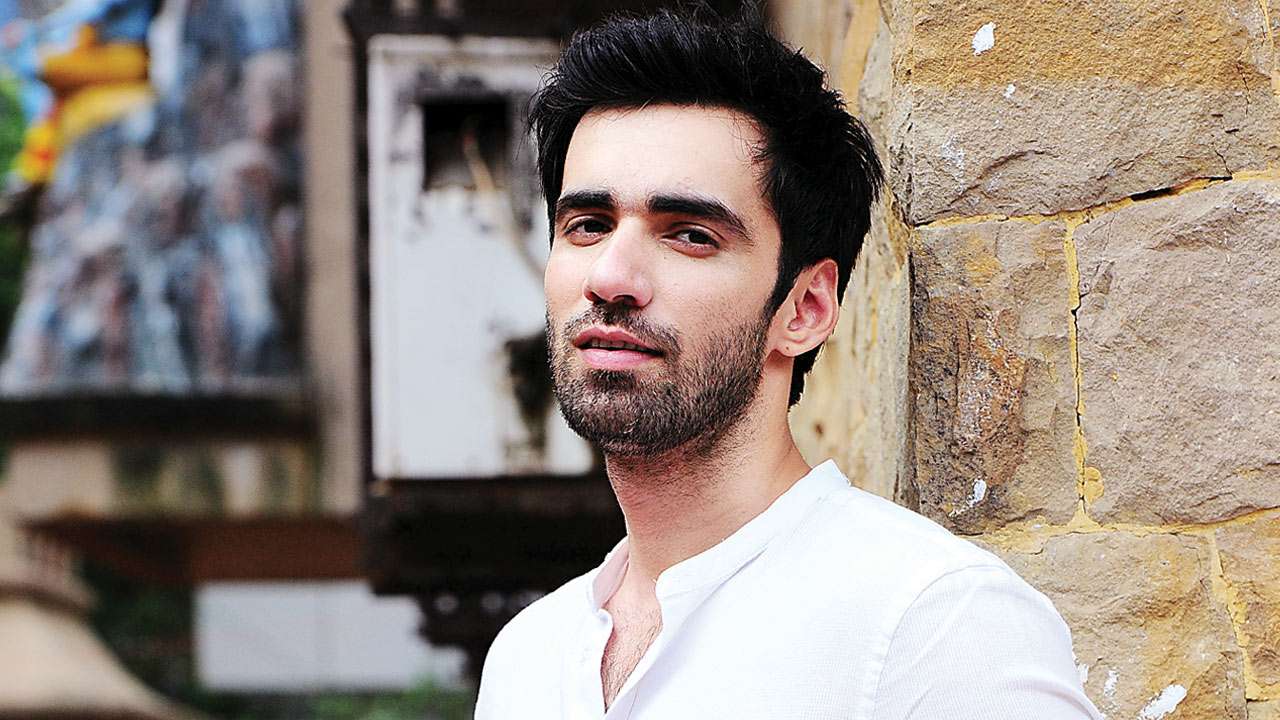 Avinash Tiwary is famous for portraying the role of Majnu in the Bollywood romantic film titled ‘Laila Majnu’ for which he got huge applause from the fans and viewers.

Avinash Tiwary took the start of his film career through a debut film ‘Tu Hai Mera Sunday’ which was released in 2016.

The actor took the start of his acting career through a debut serial ‘Yudh’ which was premiered in the year 2014.

Being a movie lover, he loves watching movies but some of them are most favorite, such as; ‘Gangs of Wassaypur’, ‘The Dark Knight Trilogy’, and ‘Before Sunset’.