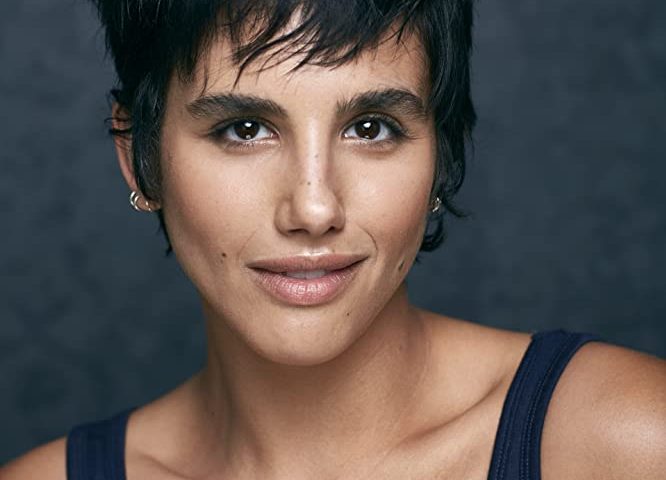 Carlena Britch is a choreographer, professional dancer, and movement coach who also works as an actress, director, and writer in the entertainment industry. She got a head start in her career as an actress and is now a fine performer to keep an eye on.

Britch first appeared on “Supernatural” in an episode and quickly became a fan favorite. As a result, her fans may be interested in learning some interesting facts about her, which are discussed below.

Carlena responded that her biggest inspiration is her best friend “Claude Racine” when asked about it in one of her interviews. Her life experiences serve as a source of inspiration for Carlena, as well as a means of staying motivated and focused, she said. [1]

Her first dance experience was when she was in elementary school and her teacher, “Susanna Cejalvo,” invited her to perform a solo that she choreographed. She seized the opportunity right away and continued to dance.

Although she has visited many countries around the world, Japan is her favorite. She enjoys traveling to Japan because of the friendly and energetic atmosphere.

Carlena also stated that “Prince” is her favorite artist. He is her long-lost father, she added. She appears to be a huge fan of “Prince’s” singing abilities.

Carlena made her professional dance debut as a Top 7 finalist on Fox’s So You Think You Can Dance show. She went on to star in music videos, award shows, feature films, and world tours with artists such as Prince, Justin Bieber, and many others

Carlena is now a successful actress who works in film, television, and commercials. “Supernatural’, “The X-Files”, “Charmed”, “iZombie”, and Jordan Peele’s “The Twilight Zone” are among her many television appearances.

Carlena spends her time off-screen working to develop the next generation of young performers, combining her two worlds as a dancer and actress. She combines the intimacy and storytelling of on-camera work with body language and performance quality in her teaching and mentoring endeavors.