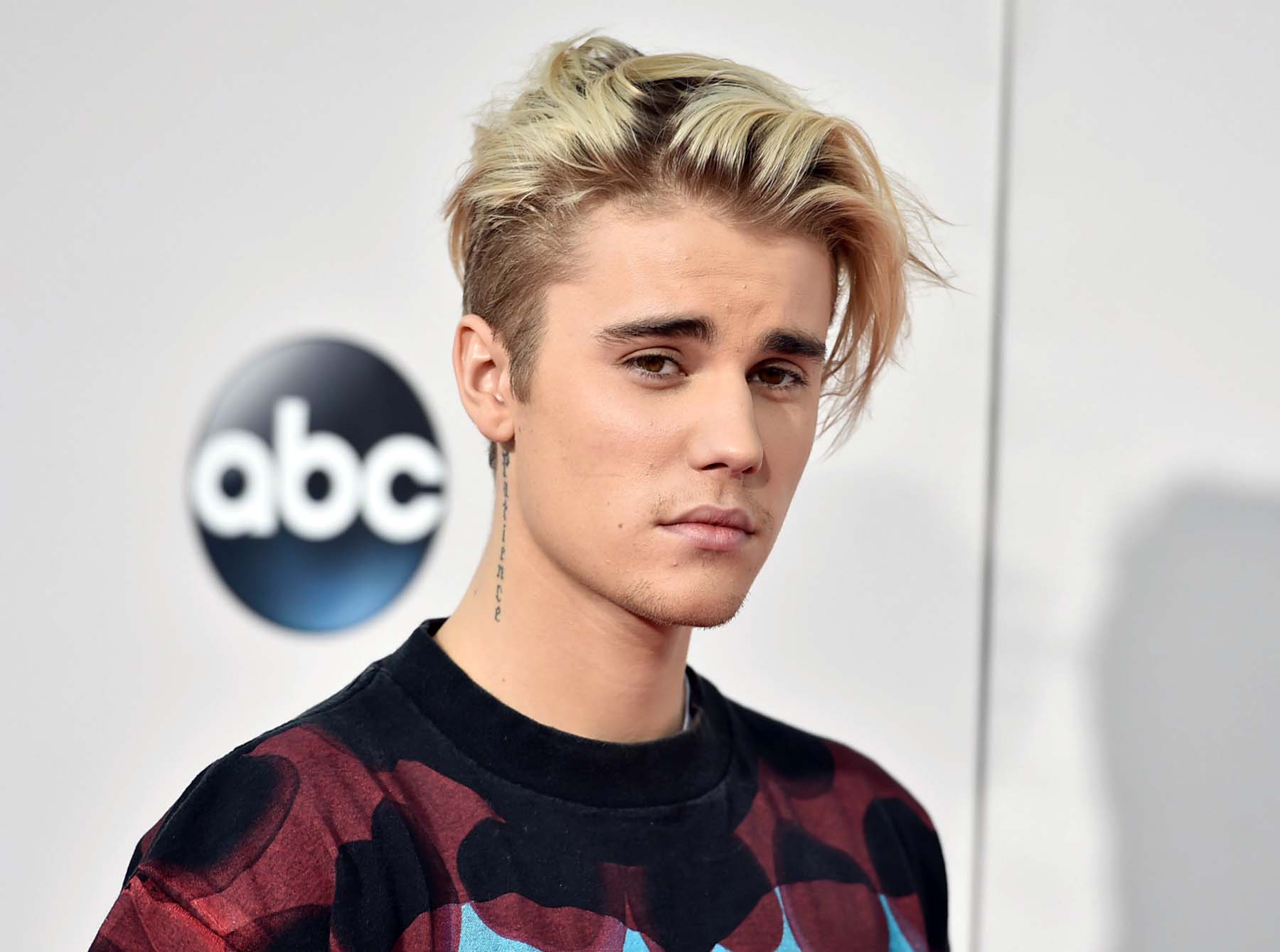 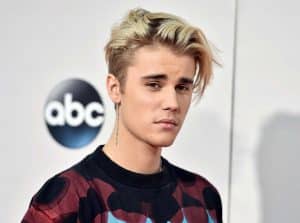 Justin Drew Bieber was born on March 1, 1994, in London, Ontario, at St Joseph’s Hospital. Justin is a Canadian singer and songwriter. Justin was brought up in Stratford, Ontario. In 2009, Justin Bieber released his introductory debut EP, My World. In the US this was certified platinum. In 2010, Justin Bieber released his first studio album, My World 2.0. This album has the most top rated song ‘Baby’. It was certified triple platinum, and featured at first number in various countries.

In Stratford, Justin Bieber went to an elementary school. It was the Jeanne Sauvé Catholic School. In 2012, Justin graduated from high school in Stratford, Ontario, the St. Michael Catholic Secondary School with a 4.0 GPA. Her mother, Mallette posted videos of his performances on YouTube for their family and friends to see. She proceeded to upload videos of Bieber singing covers of various R&B songs, and Bieber’s popularity on the site grew. Moreover, during a tourism season, Bieber busked shows in front of Avon Theatre which further increases his popularity.

In 2011 Justin Bieber, released his second studio album, Under the Mistletoe, that starred at number one on the Billboard 200. In 2012, Justin introduced the world with his third album, Believe. It contained the single “Boyfriend”, which ranked number one in Canada. Later on, with two years gap Justin released his 4th studio album Purpose, spawning 3 top rated singles: “What Do You Mean?”, “Sorry”, and “Love Yourself”.

Afterward, Justin was starred on numerous successful collaborations, including “Cold Water”, “Let Me Love You”, “Despacito (Remix)”, and “I’m the One”. Justin Bieber became the world’s best-selling music artists by selling an estimated 140 million records. After Katy Perry, Justin turned out to be the 2nd individual to gain 100 million followers on Twitter in August 2017.

Throughout his career, Justin Bieber has won a number of awards. In 2010 and 2012, Justin earned an American Music Award for Artist of the Year, a Latin Grammy Award, and a Grammy Award for Best Dance Recording for the song “Where Are Ü Now”.

Justin Bieber contracted to launch a nail polish line “The One Less Lonely Girl Collection” with Nicole by OPI, which sold solely in Walmart. ‘Bieber’ nail polish line sold one million bottles under two months of its release. Bieber supported Adidas, besides Derrick Rose and Venus Williams, in 2012. He became the new “face” and “body” of Calvin Klein in mid-2015.

Justin Bieber has been three-time listed by Forbes magazine among the top ten most powerful celebrities in the world.