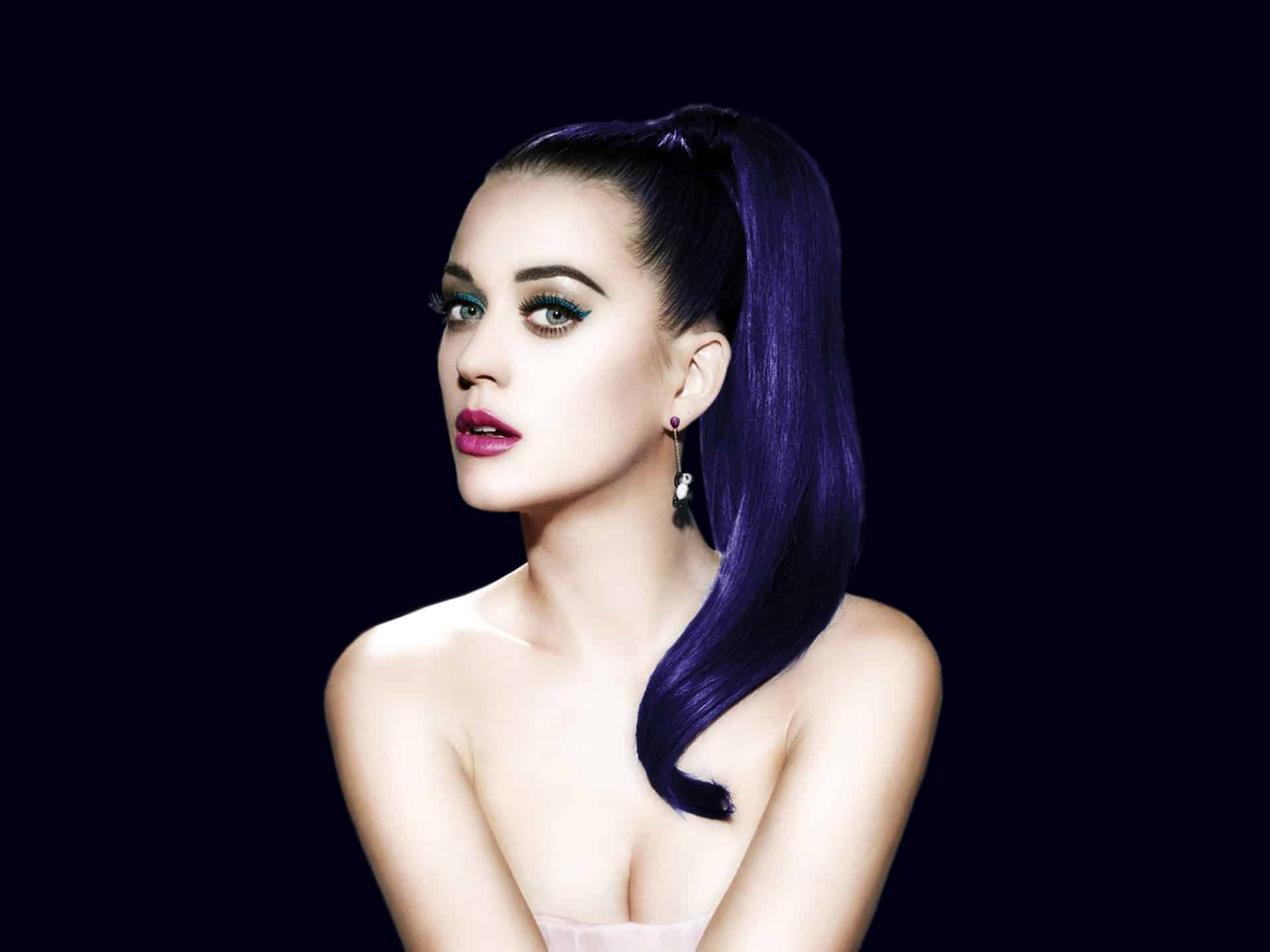 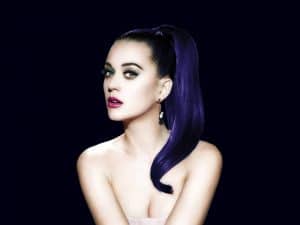 Katy Perry (Katheryn Elizabeth Hudson) was born on October 25, 1984, in Santa Barbara, California, to Pentecostal pastors Mary Christine, and Maurice Keith Hudson. She is officially renowned as Katy Perry. Katy Perry is an American singer and songwriter. Amid her childhood, she as a teenager seek a career in gospel music. Katy went to religious schools and camps, including Paradise Valley Christian School in Arizona and Santa Barbara Christian School in California.

In 2008, Katy Perry rose to prominence with the release of her album, a pop rock, and its singles “I Kissed a Girl” and “Hot n Cold”. I Kissed A Girl track initiated a controversy for its sapphic themes. Katty Perry first album that topped the U.S. Billboard 200 was Teenage Dream in 2010. This Album likewise ranked highest the U.S. Billboard Hot 100 with the singles “California Gurls”, “Teenage Dream”, “Firework”, “E.T.”, and “Last Friday Night (T.G.I.F.)” while “The One That Got Away” positioned number 3 on the chart.

Katy Perry re-released the album as Teenage Dream: The Complete Confection, which contained the singles “Part of Me” and “Wide Awake” in March 2012. Katty Perry’s another album to peak atop the U.S. charts was her 4th album Prism (2013). Katy Perry turned out to be the first pop singer to reach one billion views on Vevo with the videos for its songs “Roar” and “Dark Horse”. Her fifth album, Witness (2017), reach number one in the U.S.

Katy Perry sold in excess of 40 million albums and over 100 million records internationally throughout her profession which garnered her as one of the best-selling music artists of all time. Katy Perry was officially named a UNICEF Goodwill Ambassador on 3rd December 2013.

In 2012, Katy Perry released an autobiographical documentary titled Katy Perry: Part of Me. In December 2015, Perry released a mobile app named Katy Perry Pop through Glu Mobile where her characters assist players to become popular musicians. In March 2018, Perry was signed for a $25-million salary to serve as a judge on ABC’s revival of American Idol.