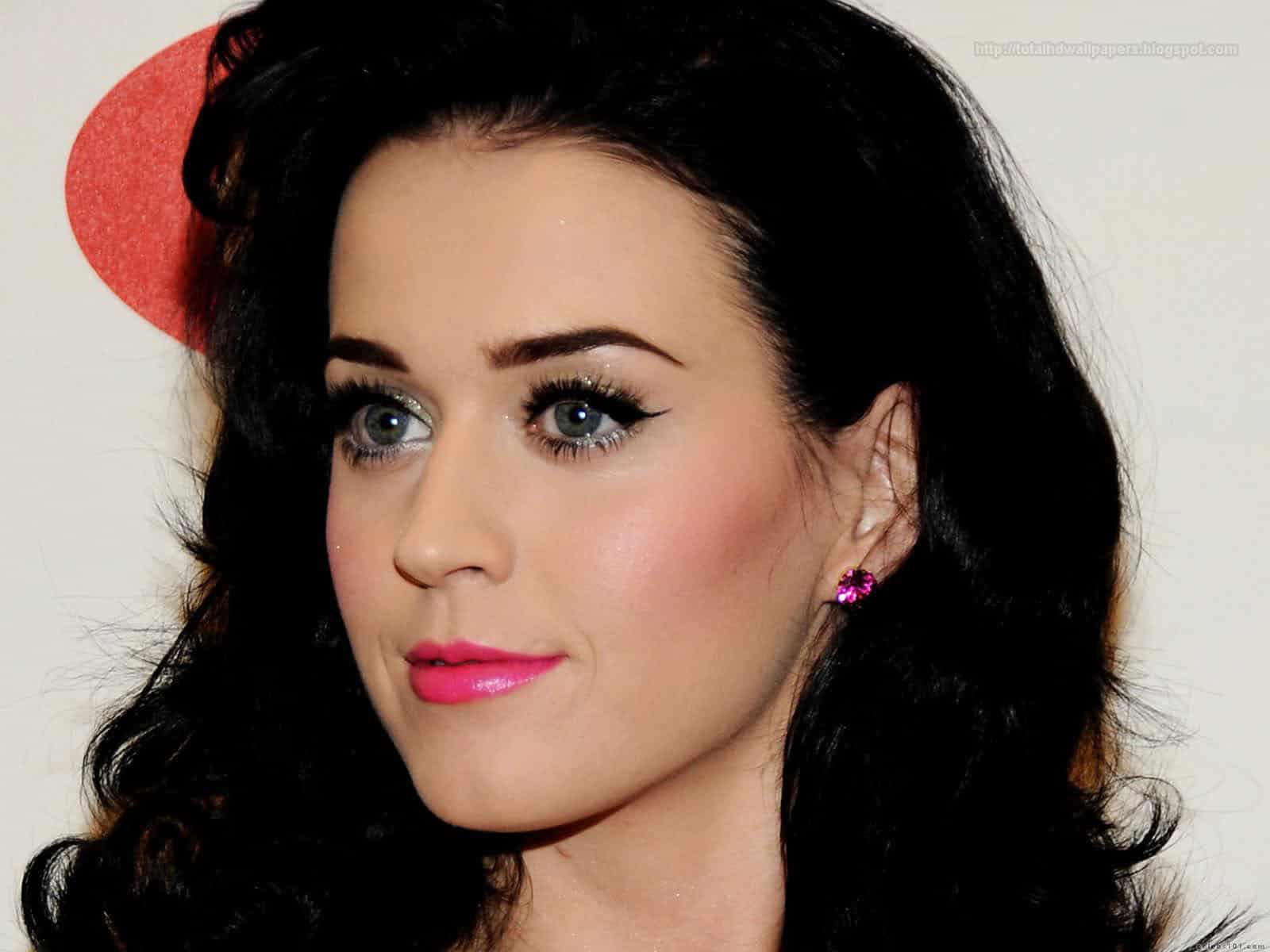 Katy Perry has changed a lot since she first came on the scene, so you might have mixed feelings about her these days. She’s still the same person she’s always been, but it’s clear that she’s found the courage to express herself far more than she might have when she was still relatively unknown.

Perry has been on a roll with her music and hasn’t had many downtimes when it comes to her fans and their adoration. Here are a few facts about her that you might not know.

Katy Hudson is her real name, and while it isn’t the only reason for her lack of success, there is something about Katy Perry that has a better ring to it. Furthermore, while her work was well received by critics, it was not a commercial success. [1]

Katy grew up in a religious household where certain types of music were strictly forbidden. So she had to borrow the CDs from a friend and listen to them when her parents weren’t around in order to listen to them. [2]

Katy completed her GED requirements at the age of 15 and left school to pursue a career in music. She did her best to complete her requirements and get moving, indicating that she didn’t want to wait to start her career.

She is an ardent Hillary Clinton supporter. Everyone has the right to follow and support the candidate they believe is best suited to lead the country, but Katy, a self-described feminist, was a little too preachy when it came to urging people to vote for Hillary.

5. Viewed as a Sex Symbol

There’s no denying that her sexuality has helped her sell a lot of records and earned her a lot of attention. She knows how to use it and how to control it when she needs to, but it’s otherwise free-flowing and visible to all.

Every day, Katy dresses in the same tracksuit. She wears the same Adidas tracksuit everywhere she goes to avoid the paparazzi. She does this to devalue their photos so that the paparazzi won’t be able to use them. Any glossy magazine wouldn’t publish a photo of the same loungewear.

She isn’t one to count calories or follow fad diets; instead, she enjoys a variety of tasty treats. Asian cuisine, such as crispy beef and yellowtail sashimi, is her favorite indulgence.

Katy Perry is a firm believer in transcendental meditation, calling it a “game-changer.” To master the technique and follow in Katy’s footsteps, practice for 20 minutes twice a day to get to the point where you can open your neuropathways and visualize a bright light.