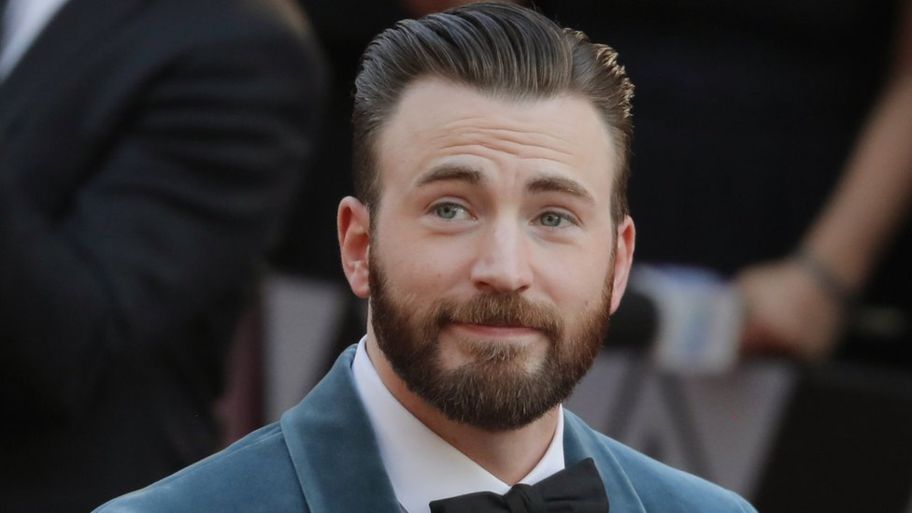 People who have been following the Marvel Cinematic Universe should recognize Chris Evans as the man who plays Captain America. As a result, there is no doubt that he belongs on the list of Hollywood’s most famous actors and actresses. Though it is important to note that he had a long and successful career performing in a wide range of roles for a wide range of movies.

Here are 8 facts about Chris Evans that you probably didn’t know.

While Evans’ childhood nickname was “Cevans, he claims his on-set Marvel nickname was “Captian Little Ass,” given to him by “Falcon Big Butt” Anthoney Mackie. The pet name was given to him as a joke in reference to his rigorous fitness routine and subsequent physique. [1]

Evans spends his spare time honing his tap-dancing skills when he isn’t saving the world from certain destruction. He has stated that he learned to tap dance from his mother, and he has discussed his love of tap dancing in numerous interviews. [2]

Evans became a Disney family member when he landed the role of Captain America, but the actor has always been a fan of the company’s movies, characters, and theme parks. Evans also told The Hollywood Reporter in 2019 that as a child, his dream job was to be a Disney animator. [3]

4. Almost Turned Down The Role Of Captain America

Evans’ mother, Lisa Evans, revealed earlier this year in an interview with Esquire that she had to persuade her son to take on the role of Captain America. When he initially declined Marvel, he explained that he didn’t want to become “can’t-go-outside famous.” [4]

Evans may have only recently turned 40, but his acting career has spanned more than 25 years. Evans got his first professional job at the age of 15, putting most actors to shame, albeit one that involved less acting and more teaching. Biodiversity: Wild About Life!, Evans’ first acting credit, is an environmental educational video from 1997. [5]

As evidenced in a 2011 interview with Coming Soon, Evans attempted to get the interviewer to smoke weed with him halfway through the interview (“You never smoked weed?… Let’s get some weed, bro!”). Evans, on the other hand, claims to have largely abandoned his marijuana habit in recent years. [6]

Evans isn’t running for political office just yet, but he has recently co-founded A Starting Point, a political website aimed at bringing both sides of the debate together. Evans already has interviewed for “A Starting Point” in the works, having spoken with both Democratic and Republican senators and representatives.

Renner and Evans were asked about Natasha’s tendency to form close relationships with multiple male Avengers in an interview for Age of Ultron. Renner called Natasha a “slut” in response to the implication that she had ‘chosen’ Bruce Banner over Clint or Steve, prompting Evans to laugh and refer to Natasha as a “complete whore.” Following an online backlash in which both actors were called out for their comments, Evans and Renner both quickly apologized.