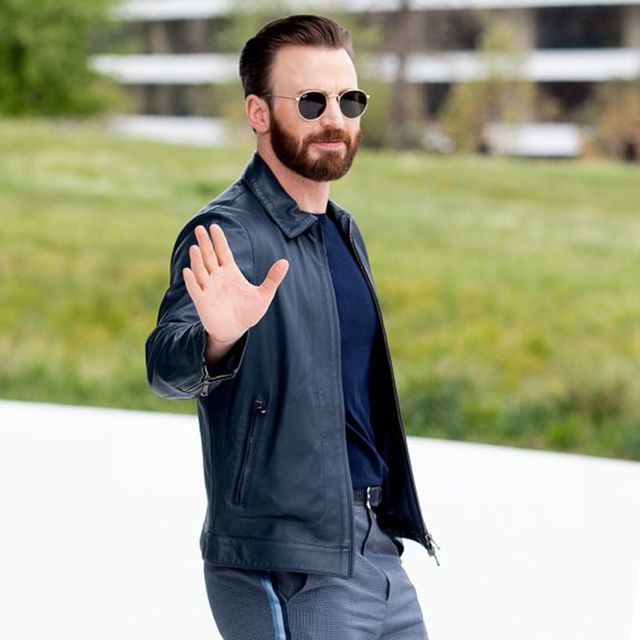 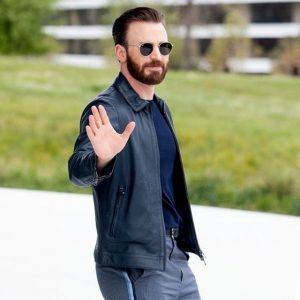 Christopher Robert Evans aka Chris Evan is an actor, hails from America, born on 13th June 1981. He became famous for portraying the role of Captain America in the ‘Marvel Cinematic Universe’ series of films.

The charming actor got huge popularity in his showbiz career as he has the guts to portray each character nicely. And this led him to earn much recognition and success in his career life.

Chris Evan started off his acting career on the small screen and made his first appearance on TV through a TV series named ‘Opposite Sex’ in 2000. He then did not stop appearing in television series and later, made appearances in movies.

Chris Evan is also known for making appearances in teen films including ‘Not Another Teen Movie’ which was released in 2001. Evan grabbed attention after portraying the Marvel Comics character Human Torch in ‘Fantastic Four’ released in 2005.

In 2007, he then made an appearance in its sequel ‘Fantastic Four: Rise of the Silver Surfer’. Additionally, he made appearances in the film adaptation of comic books and graphic novels: TMNT in 2007, ‘Scott Pilgrim vs the World in 2010, and many more that are worth watching.

However, Chris Evan got positive reviews on his performances and this led him to catch everyone’s attention. Now, he is living the dream life he always wanted to live.

Chris Evan is regarded as one of the top-notched Hollywood stars who has earned much love and extreme support and praise from his fans. Among various notable awards, he calls it one of the greatest life achievements.