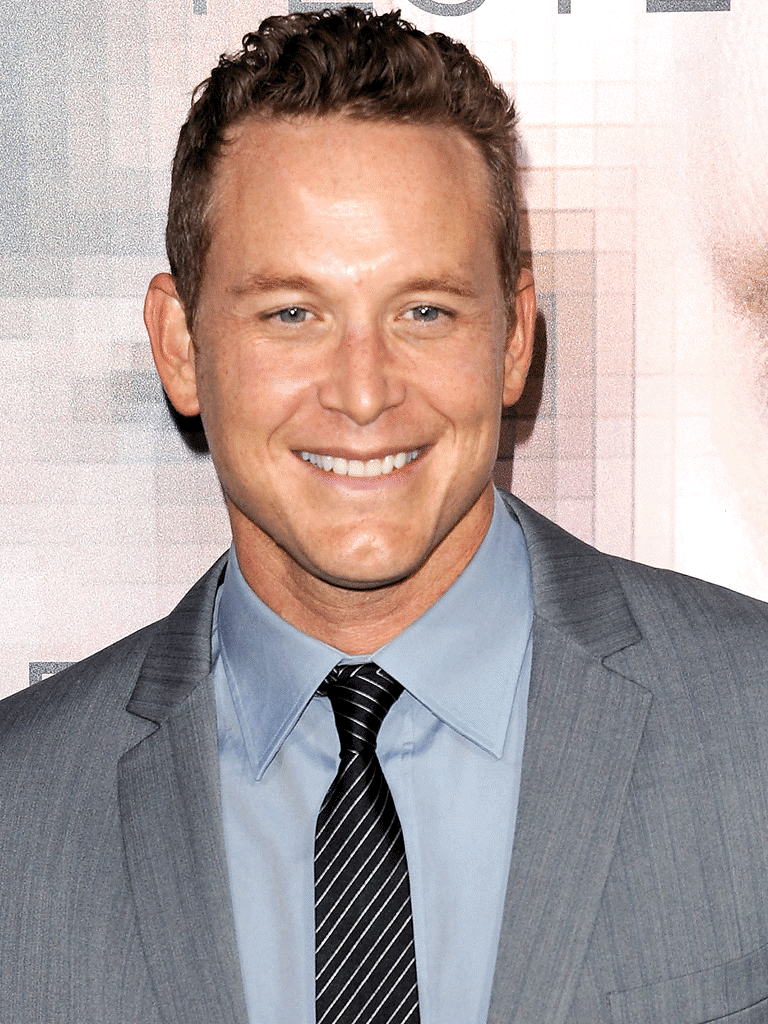 On March 22, 1975, Cole Kenneth Hauser was born. He is an actor from the United States. Cole Hauser is an actor from the United States who gained fame for his roles in the films ‘Paparazzi’ and ‘The Cave.’ Hauser was bound for a career in the film industry, as he came from a long history of filmmakers. Cole was introduced to Hollywood at a young age as the great-grandson of Warner Bros. Studio co-founder Harry Warner and the grandson of legendary screenwriter Dwight Hauser. He became interested in performing while in junior high school and dropped out of high school to pursue a professional acting career in Los Angeles.

Following are the facts about Cole Hauser.

He’s most recognized for his acting in the television series Yellowstone.”

For his role in Tigerland, he was nominated for the Independent Spirit Award for Best Supporting Male. [1]

He was the son of Cass Warner, the founder of the Warner Sisters film Production Company, and actor Wings Hauser.

Hauser’s father is of Irish and German ancestry, while his mother is Jewish.

He was admitted into a New England talent summer camp’s short-listing circle, then got the main role in the stage drama Dark of the Moon, earning him standing ovations for his performance.