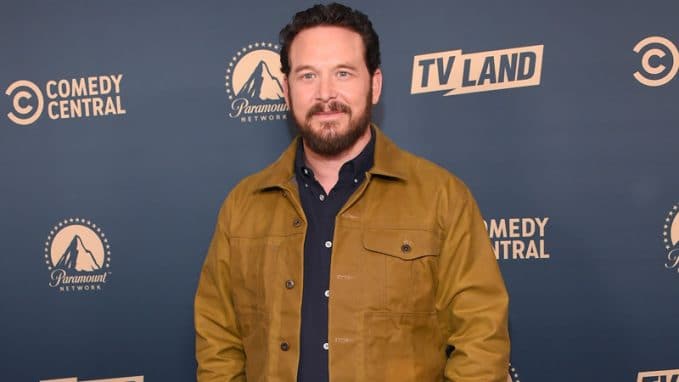 Cole Kenneth Hauser, an American actor. He is incredibly amazing, known for his roles in the movies, like; ‘Higher Learning, ‘School Ties’, ‘Dazed and Confused’, Good Will’, and many others that are worth watching.

He has been working since a long and is known for her tremendous performances. He is an award-winning actor and also earned the nomination for Independent Spirit Award for Best Supporting Male for his performance in ‘Tigerland’.

Later, he appeared in Richard Linklater’s Dazed and Confused, which also starred Affleck. Hauser played the leader of the campus neo-Nazi skinheads in the 1995 John Singleton film Higher Learning.

In 1997, Hauser would re-team with Affleck and Damon for the film Good Will Hunting. In 2000, he played William J. Johns in Pitch Black and voiced the character in the prequel game.

In 2 Fast 2 Furious, he appeared as a mob boss. Since then, he has appeared in a number of Hollywood films, including the Mel Gibson-produced Paparazzi and The Cave.

In 2003, Cole Hauser was awarded the Young Hollywood Awards in the category of Breakthrough Performance-Male. Among others, he also earned an Independent Spirit Award nomination for his performance in ‘Tigerland’ in 2001.