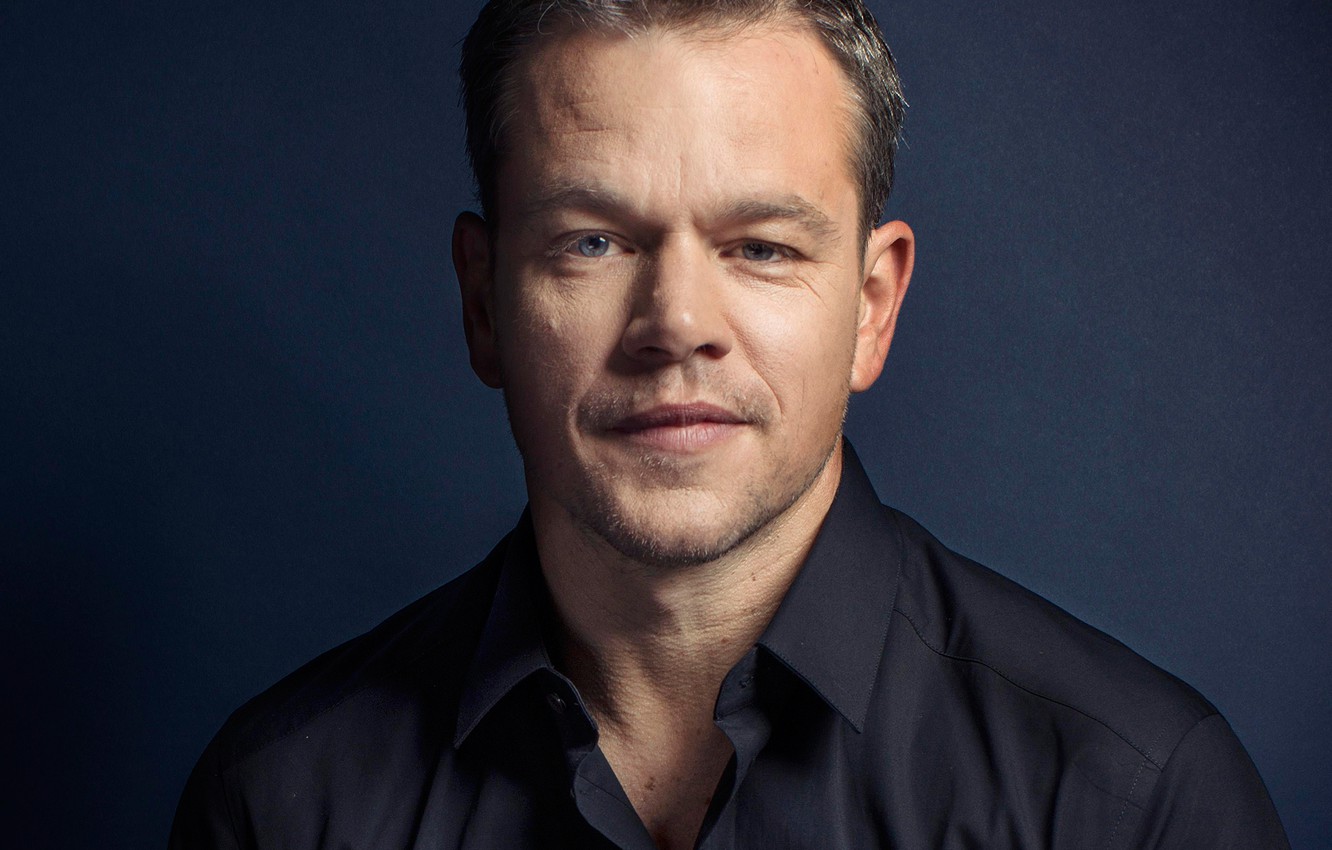 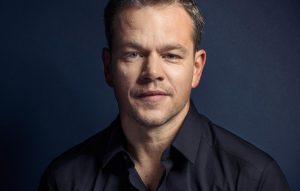 Matthew Paige Damon (born on October 8, 1970) in Cambridge, Massachusetts, U.S. He is an American actor, producer, and scriptwriter.

Forbes magazine ranked him the most bankable star. The film he has worked in has grossed over $3.88 billion at the North American box office. He is one of the famous and high-earning actors of all time. His accolades, including two Golden Globe Awards and an Academy Award from five nominations.

Damon made his acting career by performing in high school theater productions. He joined the film industry in 1987 and made his acting debut in Mystic Pizza (1988). He gained fame when he and Ben Affleck wrote and starred in Good Will Hunting (1997). The film won them the Academy and Golden Globe awards for Best Scriptwriting.

Damon performed a leading role in The Martian (2015) and won a Golden Globe Award for Best Actor. He attended Cambridge Alternative School and Cambridge Rindge and Latin School in Cambridge, Massachusetts. He attended Harvard University but left before earning his degree.

Damon produced the reality Project Greenlight (2001–2015, TV series). On Oct 27, 2017, he answered the most searched questions on the internet, along with Julianne Moore. In 2007, he became the 2,343rd person to hold a star on the Hollywood Walk of Fame.