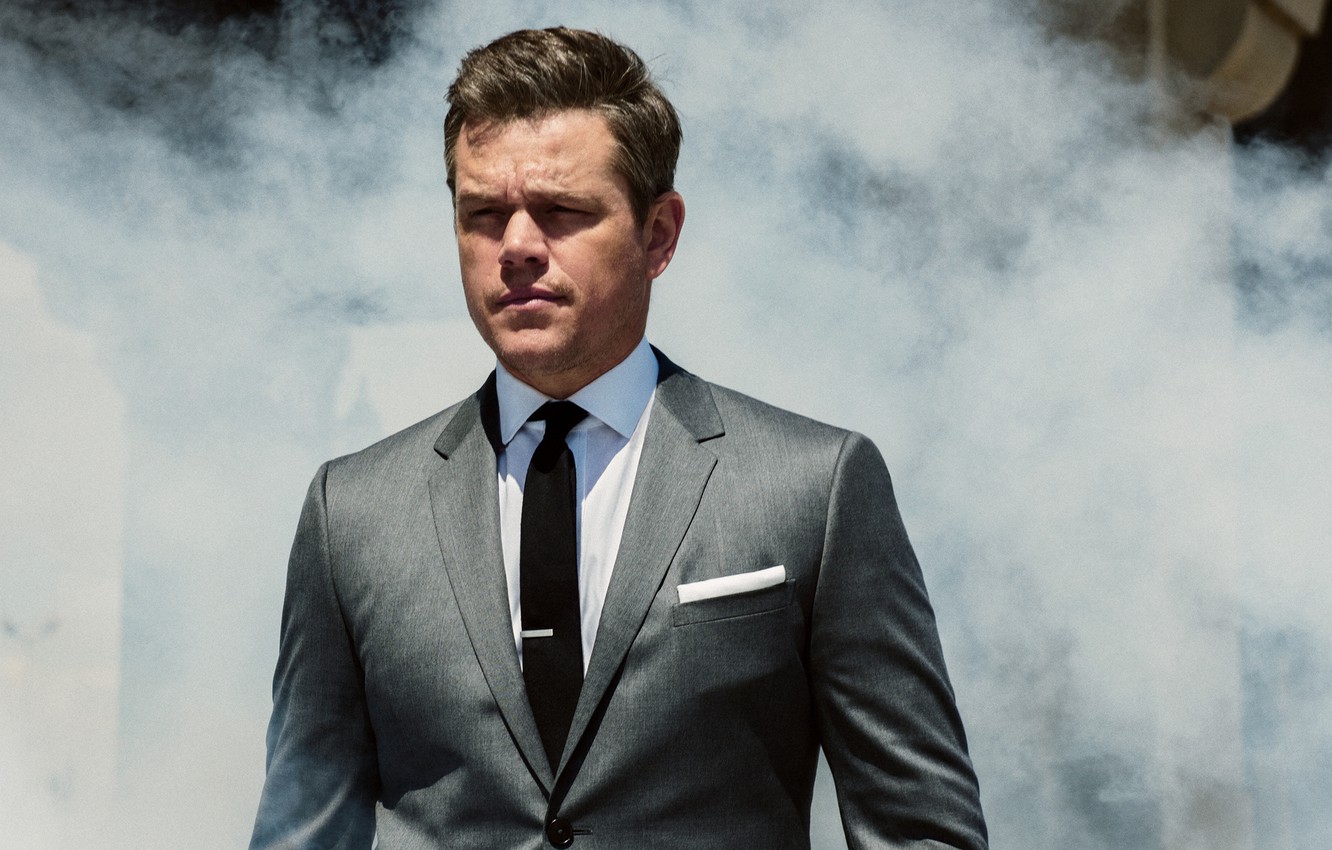 The charming and handsome Matt Damon is an American actor, producer, and award-winning screenwriter who is known for his outstanding performances in numerous movies.

Matt Damon has a fascinating background and an even more fascinating life as one of Hollywood’s highest-paid male actors. And here are some of the most fascinating facts about him.

Tom Hiddleston has been playing Loki for a decade in Marvel’s production film “Thor”. But do we know that Matt Damon has also played Loki in “Thor: Ragnarok”. Yes! he has done a small cameo as Loki.

For making his debut in acting he left the Harvard degree as an English Major to get a role in the movie “Geronimo: An American Legend (1993)”. But unfortunately, the film didn’t get much praise.

He has received a “Golden Globe Award”, an “Academy Award”, and numerous nominations for other awards, including an Emmy nomination for “Behind the Candelabra”. [1]

For almost his entire life, he has been a dedicated poker player. He has participated in a number of World Series. He enjoys playing real money casino games for fun as well as to support charities.

He is genuinely a good human by heart which can be clearly seen for his charity work in ONE Campaign, H2O Africa Foundation, Feeding America, and Water.org. Not only this but the actor is also a co-founder of Water.org [2]

When Matt decided to become an actor his parent got really upset with him and stop supporting him financially. Then Matt used to breakdance at Harvard square to earn money.

He started his acting debut with a one-line in the movie “Mystic Pizza” when he was 18 years old. His dialogue was ” You want my green stuff?”.

8. Wish to be a Director

Although the actor has got huge fame through his acting skills still he has a dream to become a director.