DIVYA SETH SHAH is an Indian film and Television Actress who started her career with Television. She was born on 2nd April 1971, Mumbai, India. Her star sign is Aries. She is famous for her role in Jab We Met which was released in 2007. In this movie, she played the character of Shahid Kapoor’s mother Ayesha Khanna Kashyap. Divya started her career in 1984 and is working till the present. She is the Daughter of Sushma Seth who is also an Actress and is working in the industry since ages. Her father is Dhruv Seth who is a retired businessman. She also has 2 siblings namely, Kavi Seth and Priya Seth. Sushma started her acting with a famous drama Humlog in which she performed the character of Manjhli. She has worked with many superstars and is well known for her side characters among them. 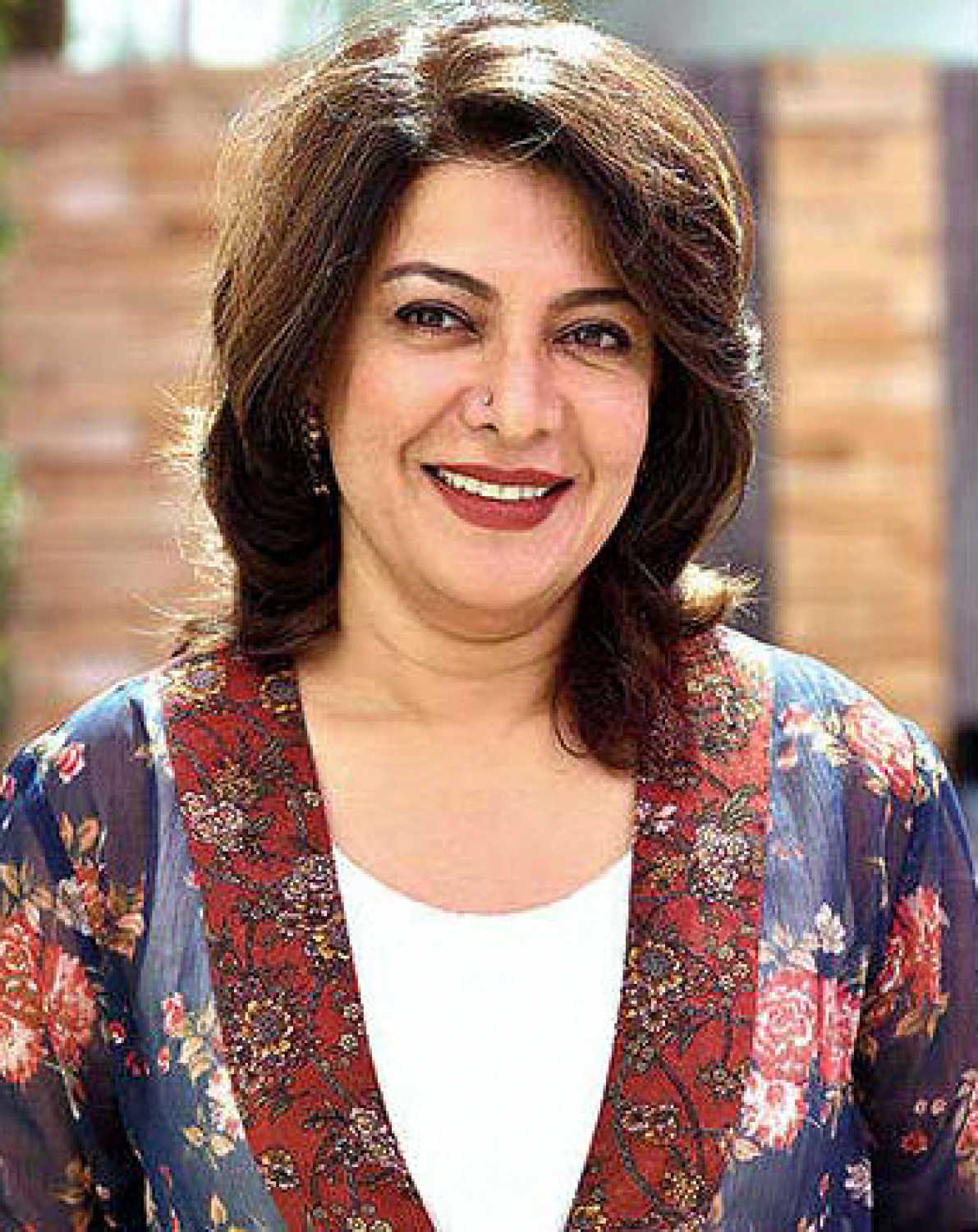 Divya Seth Shah has a strong physique. She is 5 feet and 6 inches. Her weight is 65kgs. Her hair color is Brown. Her Eyes are Light Brown in color.

Divya completed her Education in her hometown New Delhi. She went to the Convent of Jesus and Mary school. She received her higher education from St. Stephen college, New Delhi. She is graduated with a Bachelor of Arts in English Literature.

Divya Seth is married to Siddhartha Shah. They got married on 12th November 1999. They also have a Daughter Mihika Seth. It was rumored that Divya was in a relationship with Ashish Nagpal who is also an Actor and a Director, but she claimed the news is fake.

Her favorites are many as she is a very lively person. She loves to try new things as well. She is a foodie. She loves Chinese and Italian cuisines. Along with Pizzas and Burgers. Her Favourite Actors are Rohit Roy and Shahrukh Khan. Her favorite colors are Red and White.

Apart from Acting, Divya loves Pets. She has pet Dogs whom she loves to play with. Also, she is a hookah lover. Divya also loves boxing. She is a great fan of Mary Kom. She loves Cycling too. She loves Yoga too.

Divya received huge fame in 1984, with her performance in Humlog. She has done numerous roles in Television and also in Films. She learned acting from Bary John’s Theatre where she was accompanied by Shahrukh khan. Now, they both are very close friends and have shared screens many times. They both worked together in Dil Darya in 1988. Her dramas include Adhikaar (1988), Daraar (1994), and Sparsh (1999) after which she took a break of 5 years from acting. Some of her films include English Vinglish (2012), Dil dhadakne do (2015), and many others.

She believes she is an Environmentalist and calls herself A Tree Protector. Wowww… That’s really inspiring and we glad to know that she is such a talented lady.

Well, talking about her net worth, She has a net worth of $2 million approximately. But there are no more exact details regarding her overall income and networth.