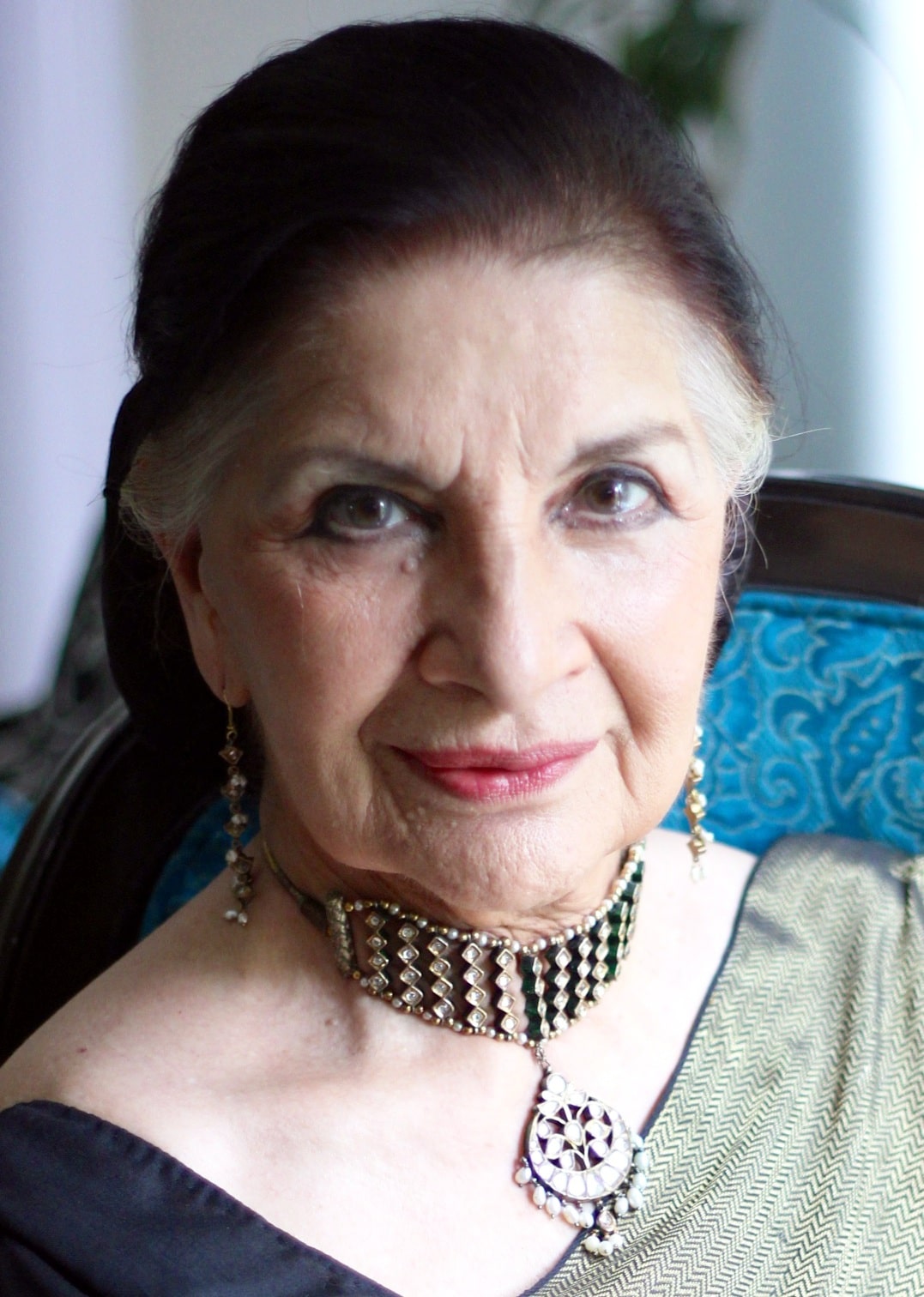 Sushma Seth is a veteran Indian actress who has established her career in both films and television serials. She is popularly known for the role played in the movie named ‘Deewana’ starring Rishi Kapoor, Divya Bharti, and Shahrukh Khan. In the film, Sushma played the role of Rishi Kapoor’s mother. Apart from acting in films and television series, she also performed on stage and became famous for performing in many theatre plays. She got huge acclaim in her career life by working on many acting gigs.

She was born on 20th June 1936. She started off her career in the year 1950. She debuted through a Bollywood movie named ‘Junoon’ which was released in the year 1978. She is known for playing the role of mother, grandmother, and mother-in-law. She was the founder member of the theatre group named ‘Yatrik’ based in Delhi. She is remembered for playing the role of Dadi in the pioneering TV soap Hum Log (1984–1985). Also, she worked with the Bollywood well-known directors, such as; Ram Gopal Varma, Manish Joshi Bismil, and Chander Shekhar Sharma. She has acted in more than 100 Hindi and Punjabi movies and television serials for which she got immense love and appreciation from the viewers. It’s incredibly amazing that she has been a part of the various hit film and television projects. She grew up in Delhi and she is the elder sister of Charu Sija Mathur who is a Manipuri dancer. Charu is the wife of Shri Rajkumar Singhajit Singh. While Sushma Seth married a businessman Dhruv Seth with whom she has three children. Her daughter, Divya Seth is also working as an actress. The mother-daughter shared the screen space twice in ‘Humlog’ and ‘Dekh Bhai Dekh’.

She was nominated for the ‘Filmfare Best Supporting Actress Award for her role in the film named ‘Tawaif’ directed by B.R. Chopra in 1985. And many other awards are on the list.